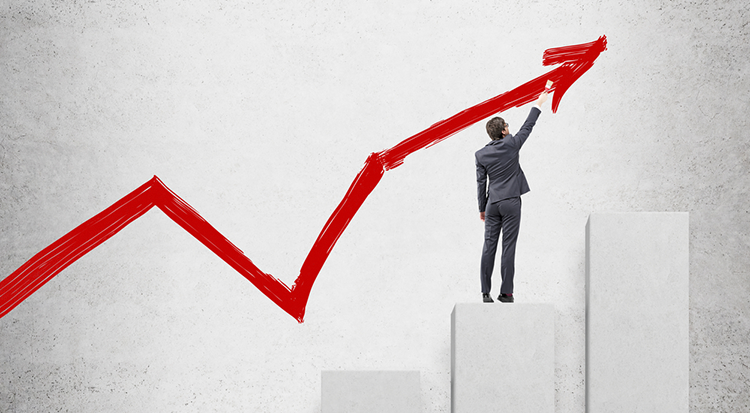 The legal services sector has added jobs for two months in a row.

In October, the legal industry gained 600 jobs, followed by a gain of 1,000 jobs in September, according to seasonally adjusted and revised numbers by the Bureau of Labor Statistics. The American Lawyer has coverage.

According to the bureau, the legal services sector had 1,138,100 jobs in October—the same number of jobs the bureau originally reported for September when it released figures last month. But this month, the bureau revised the September numbers downward by 600 jobs.

The legal services sector includes not only lawyers, but also secretaries, paralegals and other law-related workers.