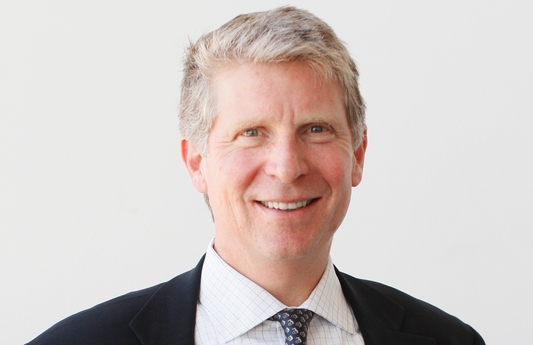 After controversy over how he handled two prominent investigations, Manhattan District Attorney Cyrus Vance Jr. said he would no longer take campaign donations from defense attorneys with cases before him.

Vance said his campaign will no longer accept contributions in any amount from such lawyers and will cap donations from their law partners. Vance was re-elected in November to a four-year term.

The district attorney also will not solicit contributions personally and will have his campaign shield him from the identities of his donors. Candidates for judgeships in New York state follow similar guidelines.

In October, ProPublica, WNYC and The New Yorker reported that Vance had overruled prosecutors who wanted to bring felony fraud charges against two of the president’s children, Ivanka Trump and Donald Trump Jr. The office had been investigating the two for making misleading statements as their father’s company attempted to sell apartments in a struggling condominium and hotel in downtown Manhattan called the Trump SoHo.

During the investigation, in 2012, Vance met with Donald Trump’s lawyer Marc Kasowitz. Kasowitz had donated $25,000 to Vance for his first re-election campaign. Vance returned the donation before the meeting. Then he declined to prosecute anyone in connection with the investigation. A few months later, Vance accepted more than $50,000 from Kasowitz and lawyers at his New York firm, Kasowitz Benson. Vance, in comments to ProPublica at the time, denied that Kasowitz influenced his decisions, but announced that he would return the second donation from the lawyer.

In a second report, The New Yorker wrote that Vance’s office had declined to bring charges against Harvey Weinstein, after an Italian model went to the police with an allegation that the film producer had groped her. Attorneys associated with that case also donated to Vance.

In response to the furor, Vance announced in an Oct. 16 New York Daily News op-ed that he was requesting a review by Columbia Law School’s Center for the Advancement of Public Integrity of his donation practices. The center issued its report Monday, with seven recommendations.