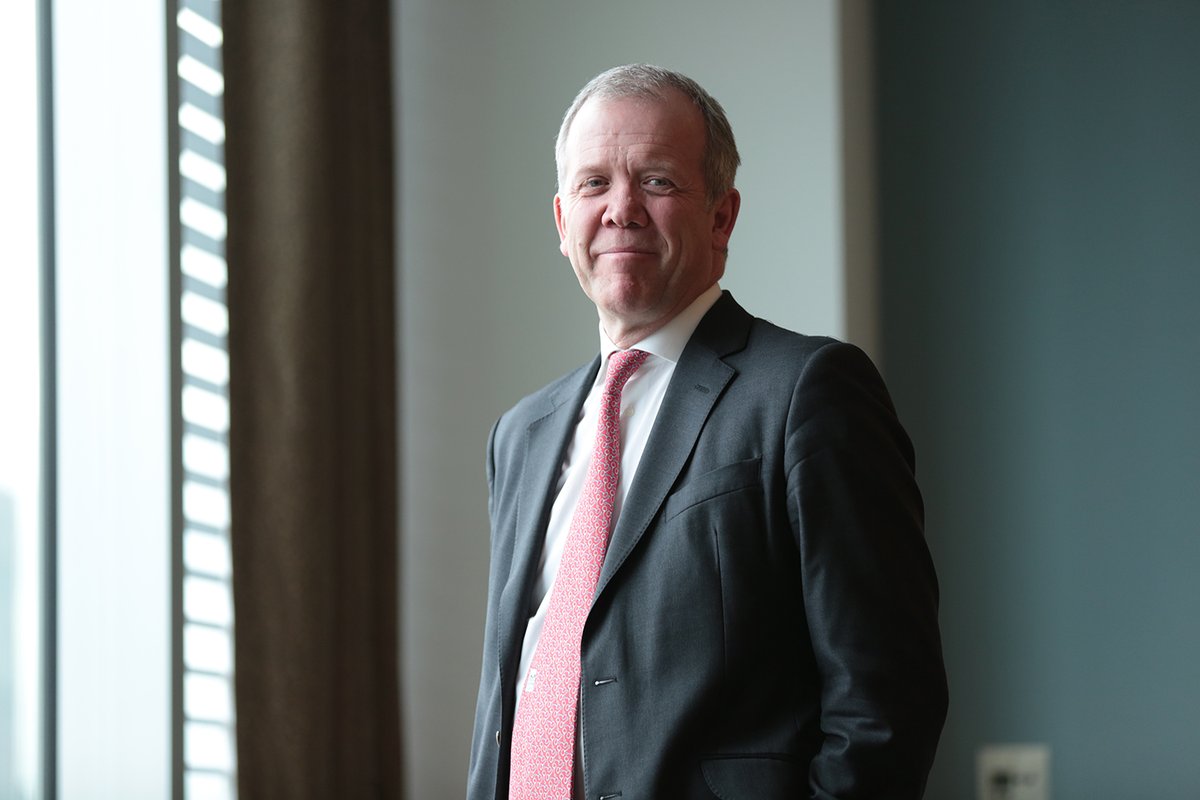 Clay, who handles real estate and financial transactions from London, will split his time between that office and the firm’s New York office. He’s been on the firm’s management committee since 2012.

“I’m delighted Jeremy is taking on the role of managing partner,” says Paul W. Theiss, the firm’s chairman. “His broad experience in the firm brings a positive dynamic perspective as we continue our evolution as a world-class, global law firm.”

UK publication Legal Business notes that a British managing partner is a departure for Mayer Brown, whose roots are in Chicago. The blog also says Clay came from the former firm of Rowe & Maw, which was swallowed by Mayer Brown in 2002.

Among Clay’s recent work are deals involving two landmark buildings in London, 20 Fenchurch Street, nicknamed the Walkie-Talkie, and the Leadenhall Building, also known as the Cheesegrater. Both sold to Hong Kong investors for more than 1 billion pounds.

Clay succeeds Kenneth Geller, who had managed the firm since 2009. Geller, a Washington, D.C. partner in litigation and dispute resolution, will remain with the firm.

With 1,586 lawyers in 23 offices worldwide, according to The American Lawyer, Mayer Brown is one of the world’s largest firms.