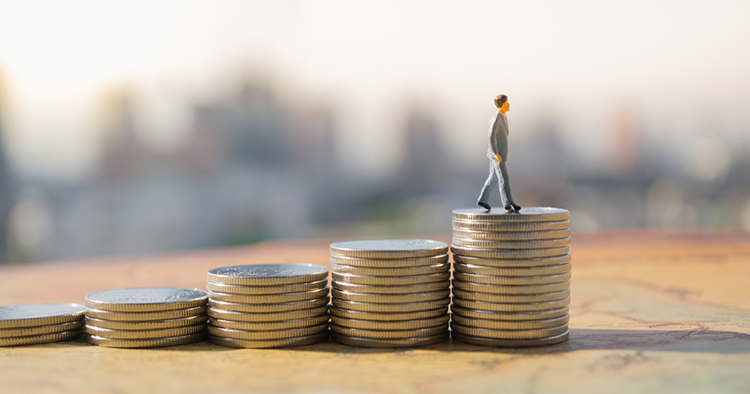 Salaries for public service lawyers continue to slowly increase, but their pay is still below that of lawyers in private practice, according to a salary survey by the National Association for Law Placement.

Lawyers in other public interest positions, including many experienced lawyers, also made less money in 2018 than associates in private practice.

The survey was based on responses from nearly 350 organizations, and reflected the salaries of lawyers who primarily practiced law.