'Mindhunter' takes us into the world of serial killers 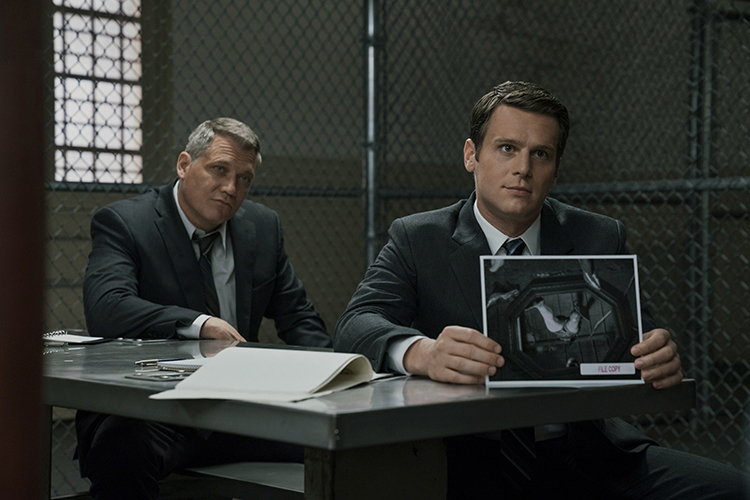 The nature of their chosen career path puts criminal defense attorneys in almost daily contact with people who violate the norms of society and the laws contained in state and federal criminal codes.

The shoplifters, drug dealers, and barroom brawlers are familiar characters in courtrooms across the country. Whether in big cities or small towns, defense counsel work to defend their clients and keep them out of incarceration while attorneys working for the prosecution do their best to prove guilt.

A crime drama currently streaming on Netflix, Mindhunter, introduces viewers to individuals whose transgressions against society put them into an entirely different and disturbing classification of criminal: serial killers. According to the FBI, serial killings account for less than 1 percent of the total number of murders committed in any year. Serial murders are not limited to the U.S., though. Perhaps the most famous crime spree ever attributed to a serial killer took place in London in the late 1800s when “Jack the Ripper” roamed the streets of Whitechapel.

WHY DO SOME PEOPLE COMMIT SERIAL MURDERS?

The Netflix series is a fictionalized account of the events leading to the creation of specialized units within the FBI to investigate, study, and report on serial murder and the criminals who commit them. Although serial killings had been documented throughout history, it was not until the late 1970s that agents from the FBI began a formal process to learn more about the individuals committing these crimes by conducting interviews of convicted serial killers.

The FBI defines a serial murder as the “unlawful killing of two or more victims by the same offender(s), in separate events.” This definition was included in the published results of a symposium held in cooperation with the National Center for the Analysis of Violent Crime and the bureau’s Behavioral Analysis Unit-2 that dispelled long-held myths about the type of person who committed such crimes, including:

• Serial killers are Caucasian males: In fact, individuals committing serial murder are not limited to one racial group, and women have been charged and convicted of serial murder.

• Serial killers are dysfunctional: The monster portrayed in TV and movies as the stereotypical serial killer is fiction. Studies show that people who commit serial murders in real life blend into society; they don’t stand out as being observably different.

• Only insane individuals commit serial murder: The FBI has learned that, while serial killers might be anti-social or exhibit other types of personality disorders, most are not adjudicated as “insane.”


A look at some of the serial killers who have been caught and prosecuted for their crimes during modern times reveals a diverse group of individuals. This obviously adds to the difficulty law enforcement faces in creating an accurate profile.

Theodore Bundy was, by all accounts, a charming and well-educated individual with a degree in psychology. After his conviction for murder, Bundy admitted to killing more than two dozen women across the U.S. The actual number of women killed by Bundy could be substantially higher.

Bundy’s crimes spanned years and came to an end with his conviction and execution in Florida in 1989. A story about Bundy appearing in the New York Times after his arrest in Florida bore the headline: “All-American Boy on Trial.”

Mindhunter didn’t portray Ted Bundy in its first season, but there is speculation he may appear in season two. 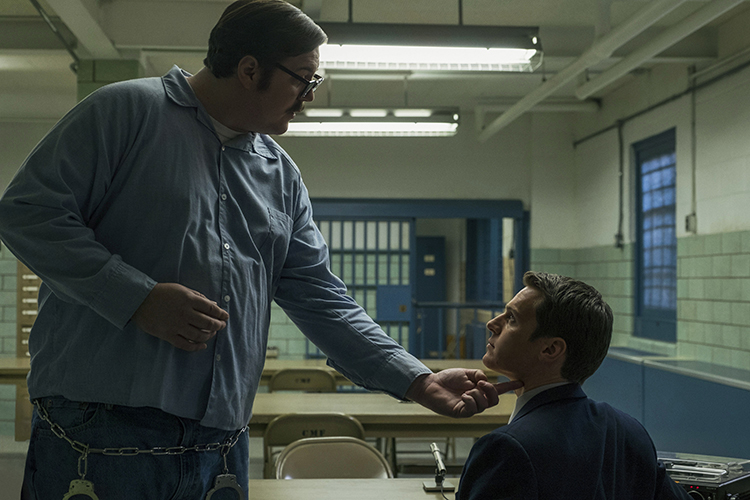 Mindhunter includes scenes depicting interviews with Edward Kemper as FBI agents work to develop techniques for new interrogation tactics based on serial killers’ thought processes. Kemper, who lived alone with his abusive mother, committed his first murder at 15 years of age when he killed his grandmother to experience the sensation of killing. He explained the killing of his grandfather as an effort to avoid the man’s anger.

Kemper’s list of murders did not end with his grandparents. Although he was committed to a state hospital for those killings, he would go on to kill seven women and his mother during a 12-month period beginning in 1972. After the killing of his mother, Kemper called police and confessed, but officers did not immediately believe he committed the murders and atrocities associated with them.

His trial concluded with a guilty verdict and a sentenced to seven years to life. His interviews with the FBI were depicted in Mindhunter—they took place after his conviction.

WHAT MOTIVATES LAWYERS TO REPRESENT PEOPLE WHO DO UNIMAGINABLE THINGS?

I’ve never represented a serial killer (that I know of). I’ve handled every other criminal category you can think of, though. From your petty crimes all the way up to trafficking, murder, rape, child abuse, and molestation, I’ve represented many people charged with heinous allegations. I’ve caught a lot of hell for it over the years, but those who know and understand the criminal justice system understand my reasons.

There are a lot of very skilled attorneys working for the prosecution. It takes skilled attorneys working for the defense to even the playing field. The only way our system works is if there are tenacious advocates on both sides. The hope is that if both the accuser and the accused are adequately represented, then the truth—or at least justice—will shake out somewhere along the way.

Even those who only care about victims of crime should applaud defense attorneys for this exact reason. If a defendant’s case is not handled properly, professionally, and diligently, then there is more chance it could come back on appeal. If a defendant’s case is handled by a zealous advocate who does everything legally possible to protect the client, then the result of the case (for better or worse) will most likely be final. Finality prevents a victim from having to relive the crime over and over again.

The ABA’s Model Rules of Professional Conduct offer an insight into what motivates criminal defense lawyers called upon to provide representation for serial killers and others charged with horrible crimes. That motivation is stated in one line of the preamble to the Model Rules: “As advocate, a lawyer zealously asserts the client’s position under the rules of the adversary system.”

Regardless of the allegations, every person is still someone’s client, and every client deserves a zealous advocate—serial killer or not.