Drug firms knew opiates were being abused on Cherokee reservations but did nothing, lawsuit alleges 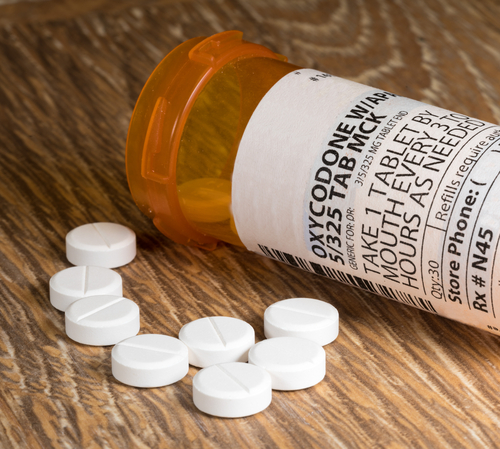 Pharmaceutical companies and drugstore retailers, named as defendants in a tribal court lawsuit alleging gross negligence, civil conspiracy and unjust enrichment related to the delivery system for prescription opiates, want the action moved to federal court, which the Cherokee Nation argues would violate federal law that recognizes its sovereign status on reservation land.

The complaint (PDF), which was filed in April in the District Court of the Cherokee Nation, argues that prescription opiate addiction has hit Indian country particularly hard, and could have been prevented by businesses in the pharmaceutical industry that are responsible for securing and monitoring prescription medicine distribution. It’s the first lawsuit that an Indian nation has filed against companies regarding damages from opiate abuse, the Washington Post reported.

Defendants, which include the McKesson Corp., Cardinal Health and CVS, in June filed the U.S. District Court for the Northern District of Oklahoma lawsuit (PDF). It seeks a declaratory judgement that the tribal court lacks jurisdiction, and argues that none of the defendants named in the tribal court filing are tribal members, nor did the alleged conduct occur in Indian country.

In a July 21 filing (PDF) opposing the lawsuit’s removal to U.S. District Court, lawyers for the Cherokee Nation argue that in the past 15 years, 433 Cherokees have died from opiate overdoses. It also claims that in 2015, 97 million opioid pills were shipped by wholesale distributors to counties that are wholly or partly on tribal land. That would work out to more than 100 pills for every adult reservation resident, the filing argues.

Cherokee Nation lawyers hoped that by filling in tribal court, they could get quicker access to internal corporate records showing that defendants had knowledge of large flow of pills into northeast Oklahoma Indian land.

The July 21 filing includes an affidavit (PDF) from the Cherokee Nation’s Indian Child Welfare executive director, who stated that as much as 40 percent of her agency’s cases regarding deprived children involve opiate abuse, and out of those cases, all but one involved pills.

“While the opioid industry has made billions, the Cherokee Nation has been ravaged by the opioid crisis,” Cherokee Nation Chief Bill John Baker said in a press release. “It is unconscionable to pump these massive quantities of dangerous drugs into our community.”