Can our independent judiciary survive the politicized criticism leveled against it? 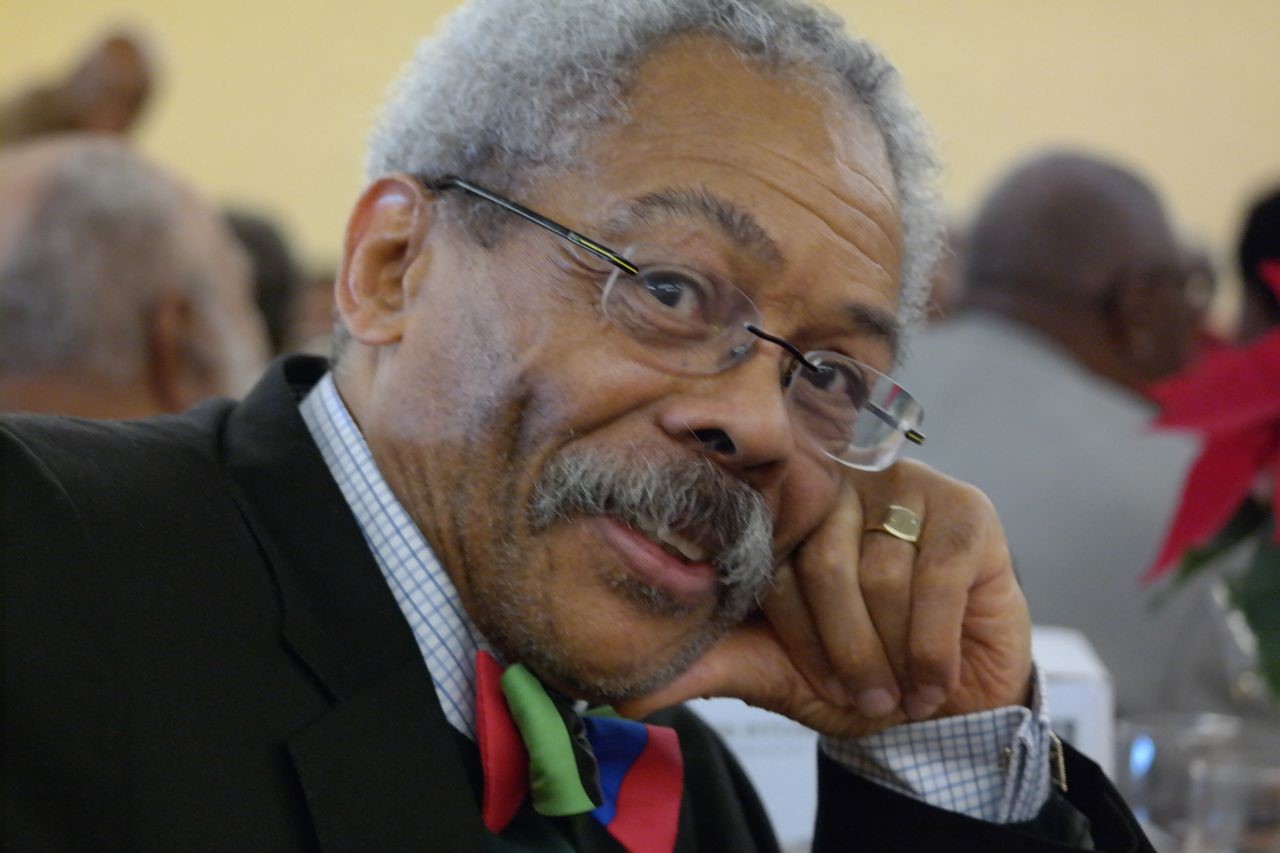 Critical to our system of government—indeed the foundation of this democratic republic—is the rule of law, the system’s most fragile aspect. It is this concept, and its existence in fact, that separates our society from most others.

The rule of law depends, for its continued vitality, on its personification: an independent, strong, fair and impartial judiciary that serves and protects the legal system and the individual rights of the citizens it serves. Such a judiciary is a cornerstone of that foundation.

Characteristic of an independent and strong judiciary is that its courts are free of and unfettered by politics and political interference, and its decisions are based on legal merits rather than what is popular or politically expedient. Indeed, when to do so is consistent with the rule of law, courts must resist and withstand the pressures of political and public opinion in order to remain fair and impartial.

A strong and independent judiciary is also necessary as a partner in our tripartite system of checks and balances, which envisions co-equal, separate and independent branches. While in truth neither is entirely separate nor entirely independent, the purpose behind that system is the protection of the citizens from one branch becoming too powerful, and the guarding against the potential for excesses and abuses of power. This is achieved by each branch pursuing its constitutional mission and asserting its constitutional independence as and when required. The intended result is a dynamic tension between branches from which discord and conflict may flow as a natural consequence.

What do we mean by judicial independence? A truly independent judiciary has three characteristics. First, impartiality. Judges should consider each case with an open mind, rendering an unbiased judgment. Second, a “reputation for impartiality and nonpartisanship,” as recommended in the 1989 decision by the Supreme Court, Mistretta v. United States. Third, freedom from outside interference.

For their independence and strength, the courts rely on a commodity more powerful than tangible constitutional powers, although not so predictable: the trust and confidence of the citizens they serve. Alexander Hamilton, after observing in Federalist No. 78—one of the 85 essays written in support of the ratification of the Constitution—that the judicial branch “may truly be said to have neither FORCE nor WILL, but merely judgment,” points out that courts therefore rely on the trust and confidence of the people for their power.

The “judgment” to which Federalist No. 78 refers is that of the judges, constitutional officers vested with the responsibility of resolving difficult adversarial and often controversial decisions. These judges act pursuant to an oath of office that requires them to interpret the laws, state and federal, as promulgated through the legislative process and render a fair and impartial decision without regard to public opinion. Intentionally and willfully doing otherwise is violative of the oath and should be, accordingly, condemned.

Those who are unhappy with the outcomes of their cases have the right to appeal. Removal of judges from office, a constitutional process available to legislatures, is a remedy limited to addressing “incompetency, willful neglect of duty, misbehavior in office, or any other crime,” not to address legislative or even public disagreement with a particular decision or decisions. Otherwise, the ability of a judiciary to provide access to justice for all would be seriously compromised.

Advocacy of a strong and independent judiciary is not inconsistent with accountability. The judiciary is accountable to the public in many ways. Anyone can watch judges and court personnel in action in open court proceedings. In addition, an individual involved in a case can appeal the verdict or, where appropriate, seek discretionary review. The judiciary also maintains statistics about the management of its caseloads. Those statistics are published annually along with updates about specific judiciary initiatives. Transparency of operation is required if a judiciary hopes to achieve independence through accountability. And of course, judges are not immune from criticism or above it, nor ought they be. Indeed, they respect and even welcome criticism when it is informed and “principled.” As Judge William Henry Hastie of the 3rd U.S. Court of Appeals once pointed out, “principled criticism serves as an invaluable corrective of otherwise unrealized error.”

But there is a difference between “principled” criticism and politicizing rhetoric. What is offered as judicial criticism today, and has done for some years—as well as the coverage of high-profile cases unfortunately in my view—fall within the latter category. The coverage by the media, the commentary by political analysts and the rhetoric by politicians and special interest groups with regard to controversial decisions and the process in those cases often are, to say the least, disturbing and discouraging. By focusing on the political registration of the judge or the appointing authority, usually with no other basis, they suggest the decisions are an extension of the political process: This politicizes the courts, the judges and the decisions. Such coverage and commentary threaten judicial independence. So too does criticism by politicians of judges or courts as “judicial activists” simply because they disagree with or do not like their decisions.

The result of such reporting, commentary and political rhetoric is to provide a distorted view of the American justice system, one that substitutes cynicism for trust and questions the integrity of men and women who are sworn to uphold the law. We all know the childhood retort to name-calling, the one that starts “sticks and stones may break my bones” and ends “but words will never hurt me.” While the name-calling may not hurt the justices—or any particular judge—the cumulative effect on public trust and confidence is worrying. Our courts tend to operate at a point removed from day-to-day observation by the public—unlike people who occupy political positions and receive more media coverage—and citizens have little upon which to base their attitude about the judiciary. The hubbub and accusations that surround a controversial case that may have political implications can distort the view of our justice system in the eyes of many of its citizens—and far worse, lead them to believe that the accusations have a basis in fact.

Cause for concern, yes. Reason to be hopeful, perhaps. Benjamin Franklin, when leaving the constitutional convention in Philadelphia and being asked what the convention had accomplished, replied, “a democracy, if you can keep it,” stating the founding fathers’ belief that the most important actors in the governmental scheme they devised are “we, the people,” the citizens. More particularly, they envisioned an active, engaged and knowledgeable citizenry. Despite the fact that the average citizen’s knowledge of the judiciary and its impact are influenced greatly by the media—both by what it covers and, yes, by what it does not cover—our strong and independent judiciary has survived for the entirety of our history. Whether it will survive the present onslaught, one that seems to be more notable for its intensity and purpose, will be determined by whether this generation of “we, the people” retains the interest, as well as the knowledge and engagement shown and exercised by prior generations. As to that question, I am sad to say, the jury is still out.

Robert M. Bell graduated from the Harvard Law School in 1969 and was admitted to the Maryland bar the same year. He began his legal career with Piper & Marbury, now DLA Piper, where he remained until January 1975, when he was appointed to the Maryland District Court. He was appointed to the Court of Appeals of Maryland—the state’s supreme court—in 1991, after having also served on both the circuit court and the Maryland Court of Special Appeals. Bell was designated Chief Judge of the Court of Appeals on Oct. 23, 1996, thereby becoming the first African-American to serve. During his tenure, he served as the president of the Conference of Chief Justices and the chair of the Board of the National Center for State Courts. Bell has been retired since July 2013, and aside from chairing the National Courts and Sciences Institute, a 501(c)(3) corporation committed to educating judges in the areas of science and technology, he is quite happy with that status.