Vote for your favorite 2017 Peeps in Law diorama

Poll: Which diorama should win Peeps in Law 2017: Rogue Peep? 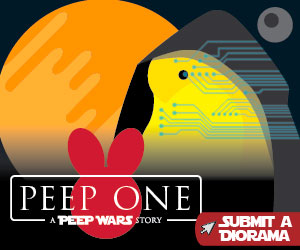 Click here to see our complete gallery of entries.

Entries are in for our 2017 Peeps in Law diorama contest—and you can peep them one and all in the full photo gallery of entries below. This year’s submissions touched on attacks on the judiciary, legal history and the Oxford comma. We’re grateful to everyone who took the time to create an entry for this year’s contest.

We’ve chosen six finalists, and from now until 11:59 p.m. Sunday, April 16, you can vote on which one of them you think is the best. We will announce the winners April 17. The top three dioramas will be recognized by the ABA Journal. (The prizes? Bragging rights.)

‘For want of a comma, we have this case’

How to vote: Using our poll, select your favorite finalist.

To view entries in our Peeps contest through the years, check out some of our past galleries: 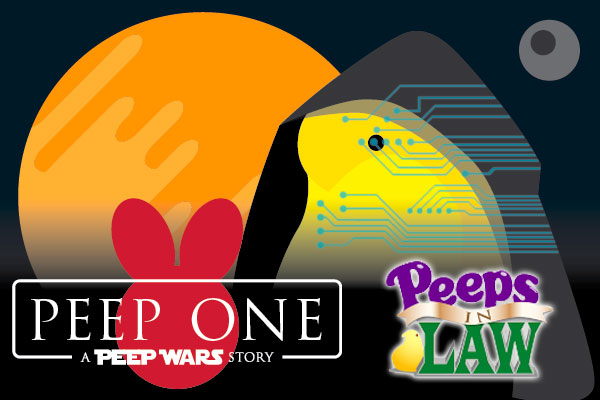 A prequel or a peepquel? To follow up last year’s Peep Wars theme, we present the 2017 Peeps in Law: Rogue Peep.

It’s the ninth year for our Peeps in Law diorama contest, and the entry period has ended. You have until 11:59 p.m. CT on Sunday, April 16, 2017, to vote for your favorite diorama. Click here to get to our poll.