In this episode of Asked and Answered, the ABA Journal’s Victor Li speaks with attorney and activist Paul Harris about his work stretching back to the 1960s. Harris, one of the radical “movement lawyers” featured in the cover story for the August issue of the ABA Journal, talks about his work defending high-profile clients like Huey Newton, Leonard McNeil and others.

Harris also discusses the current political landscape and what today’s generation of aspiring movement lawyers can learn from their predecessors. 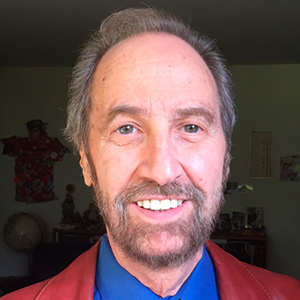 After graduating from the Univeristy of California Berkeley School of Law in 1969, Harris cofounded the San Francisco Community Law Collective in the Mission District in 1970. He also worked on high profile political cases, such as that of “Los Siete de la Raza,” Black Panther leader Huey Newton, the draft refusal of anti-war leader Leonard McNeil, and the bombing case of feminist health worker Stephanie Kline. He is the former national president of the National Lawyers Guild, and the author of Black Rage Confronts the Law.