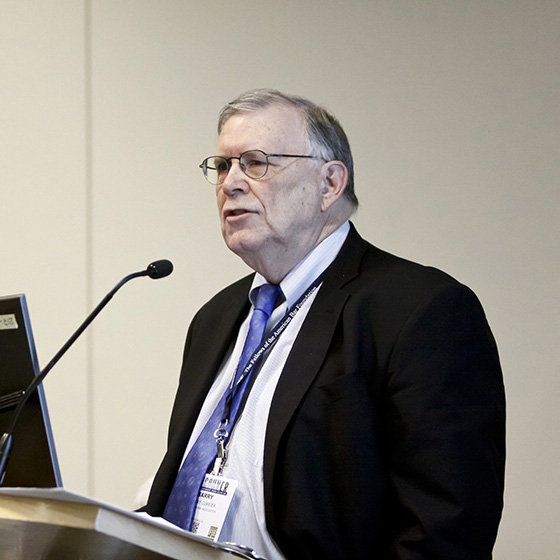 A proposal to cut Standard 503—which requires an admissions test for ABA-accredited law schools—and beef up Standard 501 to include the use of admissions credentials and academic attrition when determining accreditation compliance was put forward last week by the Standards Review Committee of the Section of Legal Education and Admissions to the Bar.

The proposal will be considered by the section’s council when it meets in May, according to information posted by ABA media relations. It was also discussed at an April 12 public hearing in Washington, D.C.

Some people at the SRC meeting, including Barry Currier, the ABA’s managing director of accreditation and legal education, stated that law schools would probably continue to use admissions tests if the requirement was removed. Meeting materials can be viewed here.

The current version of Standard 503 requires that law schools using alternate admissions tests to the LSAT demonstrate that the alternate exams are valid and reliable in determining whether a candidate can complete the school’s legal education program.

In March 2017, another proposed revision to the standard—this one stating that the council would establish a process to determine the reliability and validity of other tests—was sent out for notice and comment. The council eventually decided not to pursue that proposed revision.

According to a September 2017 Kaplan Test Prep survey of a 128 law schools, 25 percent of schools indicated that they plan to implement the GRE in admissions.

The standards review committee met April 13 and April 14 in Washington, D.C. Other proposals put forward by the committee include adding language to Standard 205, which addresses nondiscrimination and equal opportunity in admissions, to require that law schools adopt, publish and adhere to admissions policies that prohibit discrimination.

The standard permits law schools with a religious affiliation or purpose to give preference to applicants who are members of that religion or purpose, “only to the extent that those policies are protected by the United States Constitution,” Standard 205 states. According to the ABA’s April 16 news entry, the new language proposed is consistent with requests from religious-affiliated law schools.

Also, the standards review committee tabled a proposed change to Standard 206—which addresses diversity with students, staff and faculty—to add language that law schools provide an environment that is inclusive in regards to “race, color, ethnicity, religion, national origin, gender, gender identity, sexual orientation, age and disability.” The current version of the standard requires that law schools demonstrate a commitment to having a diverse student body “with respect to gender, race and ethnicity.”

Additionally, Currier gave a report at the meeting about a reorganization of the council, which would fold the work of both the standards review and accreditation committees into the council, “to save money and accelerate the process on a range of matters,” according to the news release. It states that the plan would need concurrence from the ABA House of Delegates.