Prosecutions of parents of school shooters are 'almost unheard of' 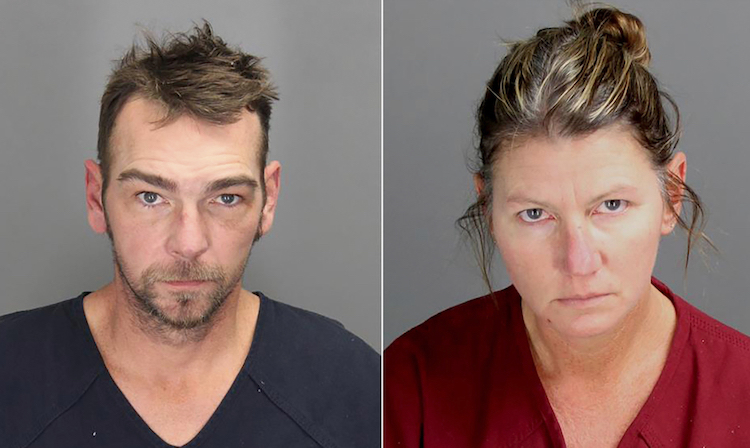 James and Jennifer Crumbley. Photos from the Oakland County Sheriff’s Office via the Associated Press.

Prosecutors in Michigan will have to prove that the parents of alleged school shooter Ethan Crumbley were grossly negligent or reckless to obtain a conviction for involuntary manslaughter, experts have told Reuters.

Prosecutors charged James and Jennifer Crumbley on Friday. Their 15-year-old son is charged as an adult with 24 counts in the Nov. 30 shooting at Oxford High School, including first-degree murder and terrorism causing death, according to the Detroit Free Press.

The involuntary manslaughter charges against the Crumbleys may be the first against parents of a teenage school shooter, according to Reuters. The New York Times said such charges are “almost unheard of.”

Reuters pointed to a similar case in a neighboring Michigan county, in which the parents of a 6-year-old child who shot a classmate pleaded no contest to involuntary manslaughter in 2000. But Robert Leider, a professor at the George Mason University’s Antonin Scalia Law School, said the case involving the 6-year-old is different because a child that age can’t legally have criminal intent.

“Here, you have a teenager who can form his own criminal intent,” Leider told Reuters. “That weighs in favor of breaking the chain of causation” between the Crumbleys’ actions and the shooting deaths. 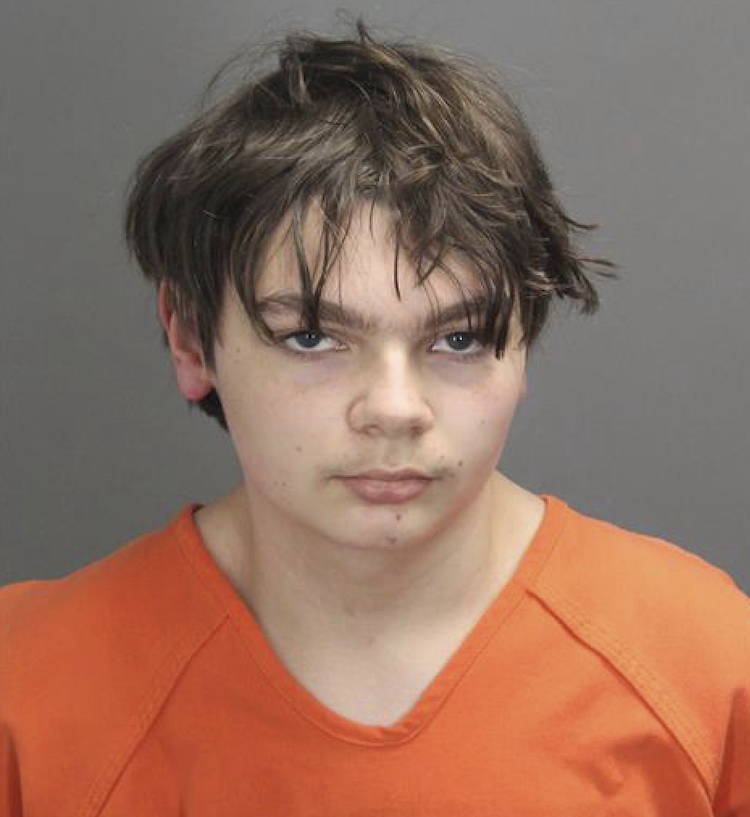 Ethan Crumbley. Photo from the Oakland County Sheriff’s Office via the Associated Press.

In other cases in which children accidentally shot themselves or others, parents have been charged with child abuse, gun law violations and negligent manslaughter.

Nearly 30 states have laws requiring adults to keep guns away from children, but Michigan doesn’t have such a law. The state does have a law barring those younger than age 18 from buying or possessing guns, except in limited circumstances, according to a prior Reuters story.

According to experts who spoke with Reuters:

• Manslaughter charges could be supported by evidence that the Crumbleys knew that their son had a dangerous state of mind but nonetheless gave him access to a gun. (Lawrence Dubin, a professor at the University of Detroit Mercy School of Law)

• The case against the Crumbleys would be strong if prosecutors can prove that they took action—such as buying a gun for their son—rather than showing that the couple merely failed to act. (Eric Ruben, a professor at the Southern Methodist University Dedman School of Law in Dallas)

Oakland County Prosecutor Karen McDonald has alleged that James Crumbley had taken his son to a gun shop Nov. 26 to buy him a semi-automatic 9 mm Sig Sauer handgun as an early Christmas gift, Click on Detroit reports.

On Nov. 29, a teacher reported that Ethan was searching for ammunition online.

“LOL I’m not mad at you,” Jennifer Crumbley allegedly texted her son. “You have to learn not to get caught.”

According to McDonald, the Crumbleys resisted the idea of taking their son home, did not ask about the gun and did not search his backpack.

“The notion that a parent could read those words and also know their son had access to a deadly weapon, that they gave him, is unconscionable, and I think it’s criminal,” McDonald said at a news conference.

James Crumbley called 911 after news of the shooting broke to report that a gun was missing from their home, and he thought that his son could be the shooter.

At the parents’ arraignment Saturday, their lawyer, Shannon Smith, said it was untrue that the gun was easily accessible to Ethan.

“The court is only aware of the facts the prosecution has presented, but that gun was actually locked,” Smith said. “There is far more going on than what this court has been made aware of.”