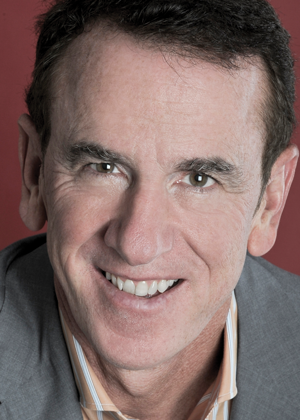 But Quinn Emanuel managing partner John Quinn wasn’t so positive when he hit “reply all” to a Feb. 14 farewell message to the firm by one of the departing partners, Faith Gay. Above the Law published Quinn’s missive in full, while the American Lawyer spoke to Quinn about why he wrote it.

Quinn told Gay in his “reply all” email that he could not join her in “the high-minded sentiment” she expressed, and there might be a better poetic choice. “There must be a poem about deception or ingratitude that would be more apposite?” he wrote.

Quinn wrote that Gay had secretly planned her departure for months, had told him she was leaving in an email rather than a phone call, and had planned to take as much work and as many lawyers from Quinn Emanuel as possible.

Quinn also said that Gay was not well-known when she joined Quinn Emanuel, the firm had made her “a legal star” and had supported her in every way possible. She was paid more than $100 million while at the firm, Quinn wrote.

Quinn told the American Lawyer he wrote the “reply all” email because he was irritated by Gay’s email. “Yes, I wrote that and it’s all true. I wrote it in response to a lengthy saccharine email that Faith sent to all personnel the night before her departure,” he said.

“Others wrote goodbye emails, but they weren’t similar at all, weren’t irritating and didn’t motivate me to respond,” he said.

The poem that Gay had quoted was written by Leo Marks, a code breaker for Winston Churchill’s famed Special Operations Executive. Marks was writing about a girlfriend who had died in a plane crash, the Huffington Post previously reported. Though the sentiment was real, the poem had another purpose: Marks used original poems to encode messages.

Marks gave the poem to an agent with the French resistance to use as her personal code. She was eventually tortured and killed by the Nazis.