Rather than increasing 1L class size in 2018, some law schools shrunk strategically 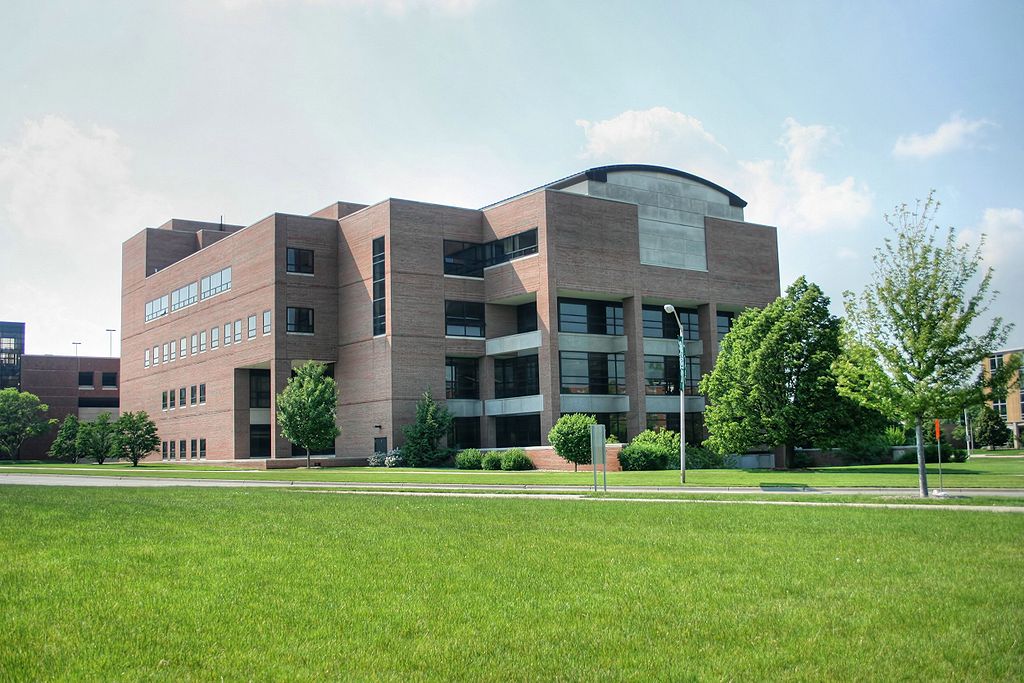 While 117 law schools this year increased their first-year class sizes, following a growth of more than 8 percent in applications, a few others purposely had fewer 1L students in 2018.

“When we saw that the applicant pool was much stronger at the top, we set a goal to go up two points for the median LSAT, assuming that most schools would go up one point,” says Melanie Leslie, the dean of Yeshiva University’s Cardozo School of Law. The first-year class has 334 students, compared to 368 1Ls in 2017. The median undergraduate grade-point average increased, from 3.51 to 3.52, and the median Law School Admissions Test score rose from 159 to 161.

When asked how the law school will market this development, Leslie says it’s already been discussed on Reddit’s law school admissions board, which has 23,140 subscribers.

Of the 46 law schools that decreased first-year class sizes by 5 percent or greater this year, 31 increased their median LSAT by at least one point, according to the Spivey Consulting Group, which works with law schools and law school applicants. A total of 22 schools increased both their LSAT and undergraduate GPA medians.

When a law school can decrease its entering class in a responsible way, “that floats a lot of boats,” says Mike Spivey, the founder of the Spivey Consulting Group. He mentions bar pass percentages, employment outcomes and student expenditures.

However convincing university provosts that your law school should have a smaller entering class is not an easy task, considering that law schools increasingly need more university financial support and this year was the first time since 2010 that there’s been a significant law school applications increase, Spivey adds.

“My guess is that some deans have learned how to very strategically control a budget and cut expenses so they can enroll a smaller class size and still bring in the same amount of revenue,” he says.

Another benefit to shrinking an entering class size is the potential to rise on U.S. News & World Report’s law school rankings. That happened in March 2017 for Washington & Lee University School of Law, when it went from 40th to 28th in the rankings.

“We were targeting 120 last year. The increase in yield of admittees above our median LSAT doubled, so we ended up with 164,” says Paul Rollins, the associate dean for administration and student affairs.

For consumers looking at law schools, smaller in most cases is better, says Aaron Taylor, executive director of the AccessLex Institute Center for Legal Education Excellence.

“Just think of 20 less people in the immediate job market, and 20 less people that career services offices have to serve,” he says. “A dual benefit is you get to increase the LSAT and the GPA, and you also get to apply more attention to those students in the school.”

That has inspired Lawrence Ponoroff, dean of Michigan State University College of Law. This is the first year he’s been able to shrink the entering class, from 266 to 208. The school’s median GPA decreased, from 3.56 to 3.52, and the median LSAT for both years has been 154.

A private, stand-alone institution once known as Detroit College of Law, the law school has had an affiliation with Michigan State University since 1995, and the schools plan to merge by 2020. Over the next few years, Ponoroff hopes they can reduce the class size further, if that can be accommodated financially. According to him that would benefit students in a variety of ways, including employment outcomes.

“Our belief is that the contraction we’ve all witnessed in the employment market for newly minted JDs is a product of a lot of structural factors that really aren’t going to change materially in the long term, so we can certainly expect that we will be doing a better job in placing our students,” Ponoroff says.

Updated on Jan. 8 to fix a typo in the headline.