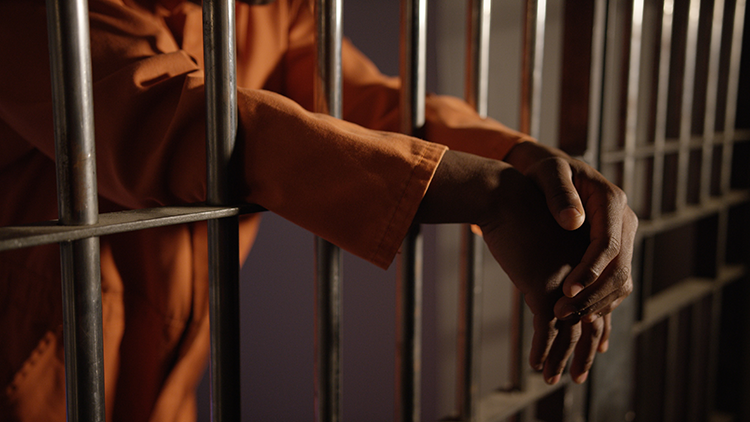 The ABA House of Delegates said Monday it supports federal reparations legislation and wants Congress to study the far-reaching effects of slavery in the criminal justice system.

Resolution 503 encourages lawmakers to appropriate funds for a congressional subcommittee that will consider reparation proposals and address the “present-day social, political and economic consequences” of the criminal legal system and disproportionate incarceration of Black Americans. It urges Congress to authorize the committee “to propose public policies or governmental actions, if any, that may be appropriate to address such consequences.”

The resolution, sponsored by the Criminal Justice Section and the Section of Civil Rights and Social Justice, was passed by the House in a 265-25 vote.

Neal R. Sonnett of the Criminal Justice Section introduced the resolution, which “addresses the long-standing issue of racial disparity in the United States justice system.”

A reparations bill sponsored by the late U.S. Rep. John Conyers, a Michigan Democrat, was first introduced to Congress in 1989. But it wasn’t until April of this year that the House Judiciary Committee voted 25-17 to advance to the full House the legislation called the Commission to Study and Develop Reparation Proposals for African Americans Act, which would study and develop reparation proposals and consider a national apology for slavery.

No Republicans voted to advance the House bill. Two years ago, then-Senate Majority Leader Mitch McConnell said he was opposed to the idea of reparations.

“I don’t think reparations for something that happened 150 years ago for whom none of us currently living are responsible is a good idea,” McConnell said.

Former civil rights activist Robert L. Woodson Sr., the founder of the D.C. nonprofit the Woodson Center, wrote an op-ed for The Hill in February 2019 opposing reparations. In an interview with the ABA Journal, he called reparations an “unnecessary and cruel distraction.” He argued that funding should instead help people in low-income neighborhoods blighted by violence.

“People can virtue signal by debating it and discussing it and therefore if they approve it, then they can go home feeling they have contributed to social justice. But nothing will be done,” Woodson said. “Anytime you generalize about treating Black people as if it’s a monolithic group and then you apply a single remedy, the benefits always go to those at the top, at the expense of those at the bottom.”