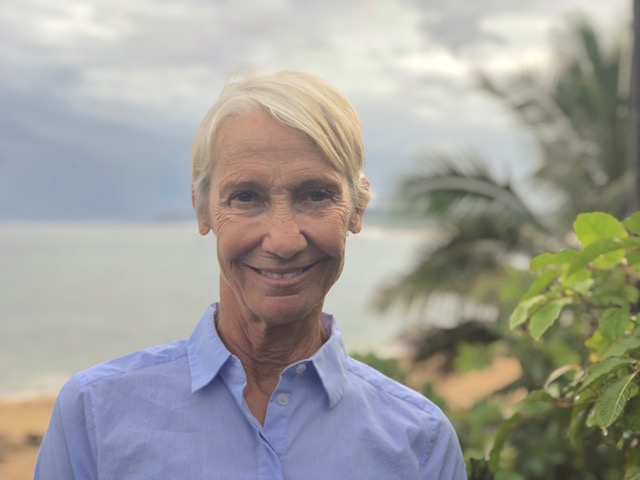 While a national debate rages over sexual aggression allegations and their effects, a recent paper by three law professors looks at the personal costs and at methods that could help individuals damaged by such behavior.

Restorative justice can be a powerful tool to address sexual misconduct when one or both parties are open to its use, and the #MeToo movement has restorative origins, according to the article titled “ #MeToo, Time’s Up and Theories of Justice.” Using some aspects of restorative justice, like acknowledging people who have been hurt, could be helpful when addressing sexual misconduct, particularly in the workplace.

“What our paper is trying to get at is we have this moment in time to be thinking critically about this and try to get buy-in and change attitudes from the top down,” says Lesley Wexler, one of the authors.

This could be a “transitional moment,” the piece states, as people think more about how laws, social practices and institutions could do more in the prevention of sexual harassment.

Restorative justice is a problem-solving approach that focuses on what would be a healthy outcome for all parties. Often used in indigenous cultures, the practice has also been applied by some courts, frequently in criminal matters, and is also employed in school settings. It involves face-to-face meetings where the person who caused harm takes ownership for his or her actions, and a third party works with the parties to guide the process.

While part of the restorative justice process sometimes includes accusers and the accused talking to each other, many who experience sexual harassment may not want to speak with their harassers after the conduct is reported.

“You want to be very careful that you don’t create an additional burden where (the accuser) is pressured to accept an apology. There tend to be social pressures on people who are apologized to to accept apologies,” says Wexler, whose research focuses on international human rights law and sex discrimination. 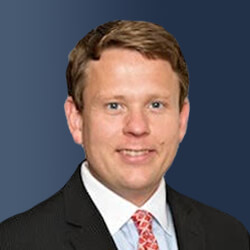 Steven J. Kelly, a partner with the plaintiff’s employment firm Sanford Heisler Sharp, says many of his clients would like to confront their harassers, but when the conversations happen, they frequently don’t go the way the client wanted because the harasser takes no responsibility for his or her actions.

Also, a conversation between the accuser and the accused prior to a settlement agreement could give both sides damaging information for lawsuits, Kelly says. However, he thinks employers could avoid many lawsuits if they actively listened to and acknowledged sexual harassment complaints when they are made.

“Many people just want to keep their jobs and move forward. If they were treated like a human, they would not be thinking about pursuing a civil or criminal case,” says Kelly, a Baltimore lawyer who chairs his firm’s criminal sexual violence practice group.

Restorative justice for the accused or the accuser can also be used in situations where all parties to an incident are not present, and it’s been done in situations involving both sexual assault and sexual harassment, says Lorenn Walker, director of Hawai’i Friends of Restorative Justice.

“The quintessential restorative justice is to have the offender and victim meet and bring supporters,” she says, adding that for many people in prison who want to make amends, they don’t know their victims, but they have come to the realization that what they did was wrong.

More than 40 years ago Walker was punched in the face and strangled in an alley by a man she didn’t know, and who was never caught. A former Hawaii deputy attorney general who also has a master’s degree in health education, Walker’s own experience with assault led her to law school.

“That guy who almost killed me, he did let me go, and I got to live. Part of my motivation was, Why would I let my life be ruined by some asshole who tried to kill me? I’m not going to do that. Life is too short,” says Walker, who also is involved with a website, apologyletter.org, which helps people who want to make amends through words.

“I think apologies are huge,” she says. “There are meaningful, restorative apologies, and then there are junk apologies for the person to save their butt.”

Employers should welcome to a talking circle anyone who felt they had experienced sexual harassment in the workplace—even if it was with a prior employer, and employers could even bring in people from outside of the workplace to discuss their experiences.

“I would not use a single event. I would ask everyone to describe an experience where they or someone close to them felt sexually harassed. As they tell these stories, they will see each other differently, and think about it differently,” Geske says. “You can find a lot of situations where a boss may think joking about sex is just being friendly with the secretary, and if he knew that was having an impact on her, he would be appalled.”