Robert Frost poem and other 1923 works enter the public domain 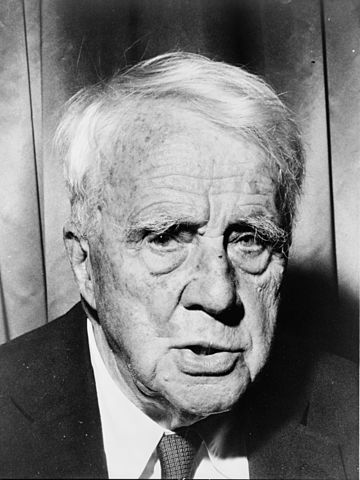 As of Jan. 1, you are able reproduce the Robert Frost poem Stopping by Woods on a Snowy Evening without fear of copyright infringement.

The poem, along with hundreds of thousands of other artistic works published in 1923, entered the public domain this year because of a “mass expiration of copyright,” the Smithsonian reports.

The 1923 works had been set to enter the public domain in 1999. But a law passed the prior year “hit a two-decade pause button and extended their copyright term for 20 years,” according to the Center for the Study of the Public Domain at Duke Law School.

The law, the Sonny Bono Copyright Term Extension Act, was passed at the urging of Disney and other corporations. Many believed the law was intended to protect the Mickey Mouse cartoon Steamboat Willie, the Atlantic reported in April.

Before the law was passed, works published before Jan. 1, 1978, had copyright protection for 75 years, while author works published after that date were protected for the author’s life plus 50 years. The Sonny Bono law added 20 years to the copyright term in both instances.

That means works published in 1923 entered the public domain on Jan. 1 and more works will lose copyright protection each following year.

Works that entered the public domain on Jan. 1 include the song Yes! We Have No Bananas, Cecil B. DeMille’s film The Ten Commandments and Kahlil Gibran’s The Prophet.

Steamboat Willie has protection until 2024.