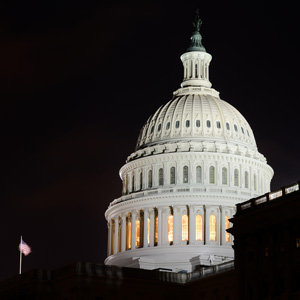 A sentencing reform bill that once attracted bipartisan support appears to have stalled in the Senate, at least for now.

According to the New York Times, the bill effectively died in “a stunning display of dysfunction” amid the “tumult of this election year.” Opponents of the bill had cited increased crime in some urban areas, and some Republicans were fearful of appearing soft on crime during an election year, the Times said.

The bill sought to reduce federal mandatory minimum sentences and give second chances to nonviolent offenders facing long prison sentences, according to the Times.

Next:
Lawyers are only billing a fraction of their time; how can they be more efficient?