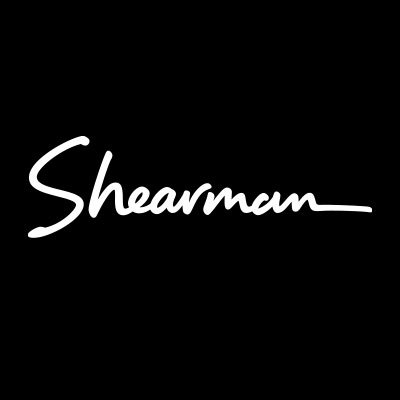 Shearman & Sterling has opened its second Texas office in Houston just two months after launching its first one in Austin.

With the new Houston office, the New York-based law firm will expand its existing global energy capabilities with a focus on oil and gas transactions and projects particularly in Asia, the Middle East, Europe and Latin America, according to the firm’s press release. Texas Lawyer, Houston Business Journal and Bloomberg Law had the story.

“Our new Houston team’s tremendous reputation, particularly in upstream, midstream and downstream oil and gas transactions, provides great synergies with our existing global energy offering and bolsters our client offering on the ground in one of the world’s leading, and extremely active, energy markets,” David Beveridge, Shearman & Sterling’s senior partner said in the release. “The launch of our Houston office advances our growth plans in the United States while furthering the firm’s industry group strategy.”

The Houston team is led by six partners who came from Baker Botts, Thompson & Knight and Jones Day. While Shearman confirmed months ago that it would open an office in Houston, the launch was delayed by a 90-day hold Baker Botts placed on its partners, according to Texas Lawyer.

While the amount of notice a departing partner is contractually obligated to provide his or her law firm varies, these clauses have rarely been enforced. However, in recent years, some law firms have started enforcing them against departing partners.

Hugh Tucker, who practiced at Baker Botts for more than 35 years, will lead Shearman’s Texas practice. He told Texas Lawyer that the 90-day hold was frustrating because the partners were anxious to get started at Shearman.

“It’s one of those things that you wish you didn’t have to go through, but I certainly understand the rationale for doing so,” he said, noting that firms do it “to try to solidify clients and to solidify personnel.”