The rise of dark money is a threat to judicial independence 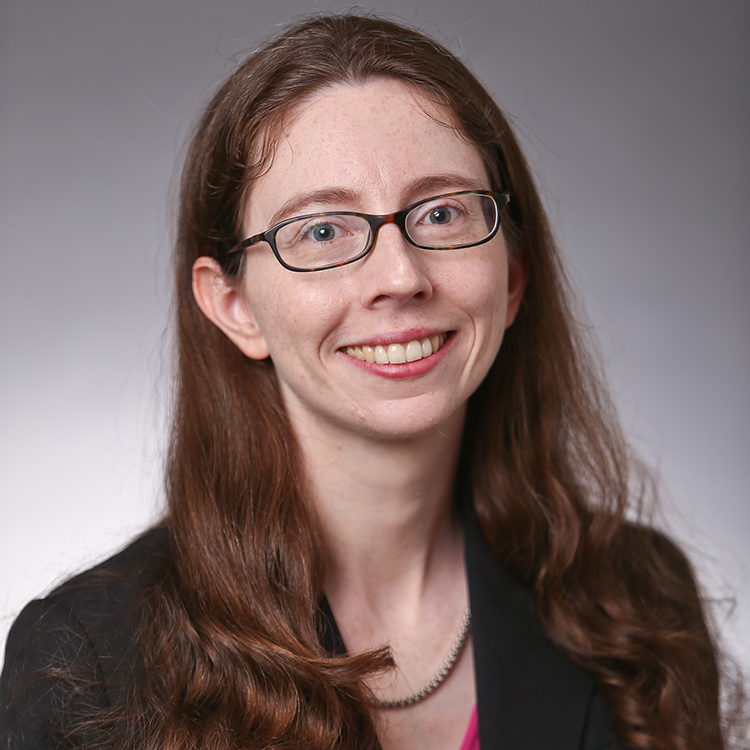 Elected judges and judicial independence have always been an awkward fit. “Politicians are expected to be appropriately responsive to the preferences of their supporters,” as U.S. Supreme Court Chief Justice John Roberts has observed. By contrast, judges “must ‘observe the utmost fairness,’ striving to be ‘perfectly and completely independent.’”

Put simply, judges are supposed to put aside their political or partisan preferences and decide cases based on their understanding of what the law requires—even if it’s unpopular. That is a lot to ask of anyone—but election pressures can make that job even harder.

Thirty-eight states use elections for their state high courts. Across the country, these elections have become increasingly expensive and politicized. Today, one-third of all sitting justices on elected courts have run in a million-dollar election, as documented in a recent report by the Brennan Center for Justice and National Institute on Money in State Politics. The 2015-16 election cycle had a record number of big-money supreme court races.

But while high-cost elections are now the norm in many states, new developments sharpen concerns that partisan and special-interest pressures threaten the promise of evenhanded justice in state court.

This rise in outside spending has brought with it a stunning lack of transparency. In 2015-16, only 18 percent of groups’ spending in supreme court elections could be easily traced to transparent donors. More than half of all outside spending was completely “dark,” meaning that the underlying donors were undisclosed.

This flood of secret money leaves voters without important information about the interests trying to shape state courts, and it can obscure potential conflicts of interest for judges and litigants alike. By definition, dark money is hard to trace. But when we’ve been able to follow the money, it turns out undisclosed money often comes from donors with strong economic interests in issues coming up in state court—some of whom have cases pending at the time of an election.

The rise in outside spending also encourages mudslinging, often focused on judges’ rulings on the bench. Groups are far more likely to go negative than judicial candidates, who often have a reputational interest in staying above the fray, and whose behavior is circumscribed by judicial conduct rules. During the 2015-16 election cycle, nearly three-quarters of all negative ads were paid for by groups.

An ad campaign in Mississippi’s 2016 supreme court election is representative. The Center for Individual Freedom, a Virginia-based organization that does not disclose its donors, spent more than $750,000 on attack ads that accused Mississippi Supreme Court Justice Jim Kitchens of “siding with child predators.” In the case referenced in the ad, Kitchens argued that a defendant who had been sentenced to death should receive a new trial because his appointed attorney was ineffective, including having failed to prepare for trial or for his client’s sentencing. The ad provided none of that context or explanation.

Together, these trends raise worrying questions about whether modern judicial elections are compatible with judicial independence. A growing body of empirical research suggests that election pressures impact how judges rule in cases—from favoring campaign contributors to imposing longer criminal sentences in election years.

Many judges share these concerns. In Tennessee, for example, three justices retained their seats after a campaign that focused on their record on the death penalty, including television ads touting their record upholding “nearly 90 percent of death penalty sentences.”

In an interview with the Marshall Project, one of the candidates, now-retired Chief Justice of the Tennessee Supreme Court Gary Wade, wondered about the election’s long-term impact. “It was not the kind of election that I thought was overall a healthy thing for the judicial branch,” Wade said. “Whether subtle or unintentional or not, there may be a tendency in the future for appellate judges to have one eye looking over their shoulder.”

And in a 2001 survey of state supreme court, appellate, and trial judges, 26 percent said they believed campaign contributions had at least some impact on judges’ decisions.

Judicial elections were first adopted as a reform, to respond to concerns that judges were too close to the governors and legislators responsible for appointing them. States are long overdue for a new reform wave, one that addresses how modern judicial elections threaten judicial independence. Among other things, states should rethink judicial selection, including considering eliminating judicial elections in favor of a publicly accountable appointment system, and adopting a “one and done” lengthy single term to avoid re-election pressures. More targeted reforms, such as strengthening judicial recusal rules and requiring the disclosure of dark money, would also help mitigate special interest influence on the courts.

The courtroom is supposed to be a place where everyone is equal before the law. Recent trends in judicial elections put that basic value at risk.

Alicia Bannon is Deputy Director for Program Management in the Democracy Program at the Brennan Center for Justice at New York University School of Law. She is the lead author of the report: Who Pays for Judicial Races?: The Politics of Judicial Elections 2015-16.