Truck driver charged in deaths of 10 immigrants in Texas; could face death penalty or life in prison 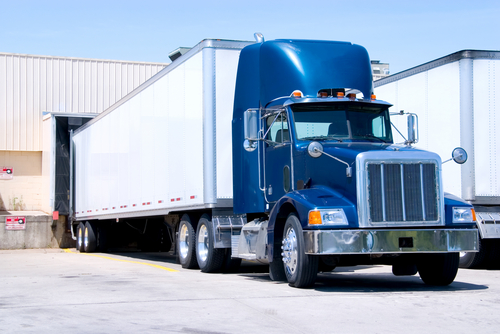 A truck driver could face the death penalty in the deaths of 10 immigrants who died after riding in his sweltering tractor-trailer.

James Matthew Bradley Jr., 60, was charged under a federal law banning the knowing transportation of people who are in the country illegally, the New York Times reports. The law authorizes the death penalty or an unlimited prison term when the crime results in death.

The truck was discovered late Saturday in the parking lot of a Walmart in San Antonio. Eight men were dead inside the truck, and two others died later in the hospital.

Bradley, of Clearwater, Florida, told authorities he was unaware the immigrants were in the tractor-trailer and he was delivering the truck to a new owner, according to a statement included in the complaint. Bradley said he heard banging after parking his truck outside the Walmart and was surprised when he opened the doors.

Tyrone Williams, a truck driver charged in the deaths of 19 people in 2003, was sentenced to 34 years in prison.