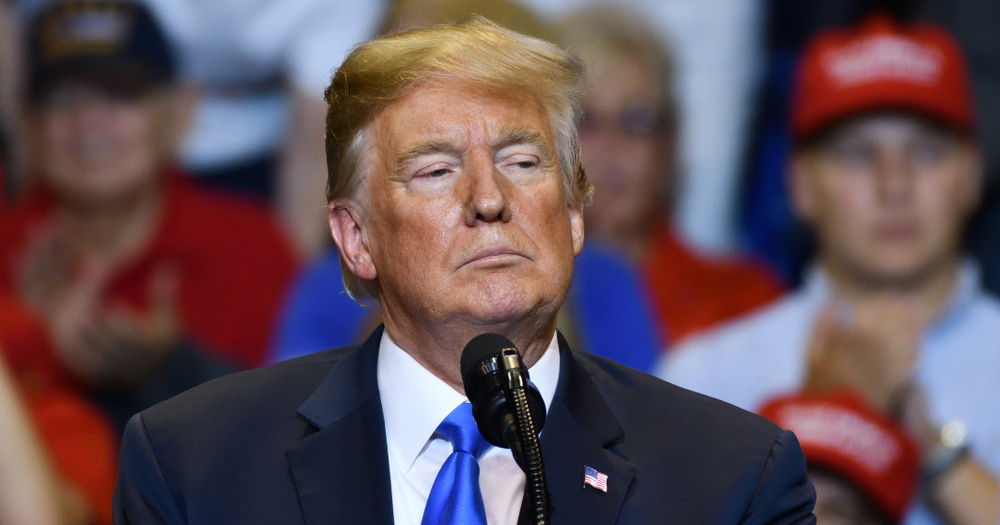 Jay Goldberg is mad that he was not tapped for a White House position and his soon-to-be-published memoir may violate attorney-client privilege, says President Donald Trump, who was represented by the New York attorney in two divorces.

Trump shared his thoughts with the Wall Street Journal about Goldberg’s book titled The Courtroom Is My Theater: My Lifelong Representation of Famous Politicians, Industrialists, Entertainers, Men of Honor, and More. The book is scheduled to be released in December, The Hill reports.

Goldberg wrote that he rejected an offer to work in Washington, D.C., and provide the president with legal advice, the Journal reports.

He also criticized how the president’s current lawyers dealt with Michael Cohen, another former Trump attorney, who in August pleaded guilty to eight counts related to campaign-finance and financial abuses. In doing so, Cohen admitted in court that he made payments to silence adult film star Stormy Daniels and former Playboy model Karen McDougal at Trump’s behest to affect the 2016 presidential campaign.

Insight on client emotions is helpful for handling divorce law, and Goldberg seems to have a theory about the president.

“There’s so much pounding against him from all different directions, he says things that if he had chance to reflect he wouldn’t say,” Goldberg told the Journal.

In January, a lawyer for Trump sent a letter demanding that the publisher halt the release of Fire and Fury by Michael Wolff. Lawyers for the Trump Organization in August accused the publisher of a tell-all book by former aide Omorosa Manigault Newman titled Unhinged: An Insider Account of the Trump White House of tortious interference with a nondisclosure agreement.