Firm sues state bar as it probes whether its ads, read on-air by DJs, are 'celebrity endorsements' 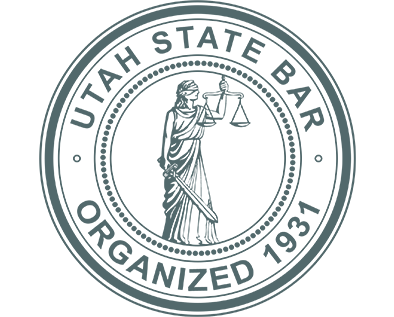 A Utah personal-injury law firm that advertises extensively on TV and radio as “The Advocates” has sued the Utah State Bar for threatening sanctions for its use of “celebrity endorsements” from “radio personalities” in its live radio advertisements, the Salt Lake City Tribune reports.

In the radio ads, a DJ or “radio personality” might talk about the firm’s services and how it differs from other firms. The firm—Driggs, Bills & Day—says in the lawsuit (PDF) that its “business model relies heavily on advertising.” Further, the suit says, advertising “plays a critical role in information the public of available options when selecting an attorney, and what the differences are in legal representation, better equipping the public to make an informed decision.”

The firm argues that the ads “convey truthful facts, in an honest, straightforward way” and that an attempt by the bar to sanction the firm would violate its First Amendment rights.

In November 2016 the Bar’s Office of Professional Conduct sent the firm a letter informing the lawyers that it had opened an investigation, citing an earlier ethics advisory committee opinion concerning “celebrity endorsements,” which it said violated ethics rules.

Utah State Bar officials did not immediately respond to the Salt Lake Tribune’s request for comment.