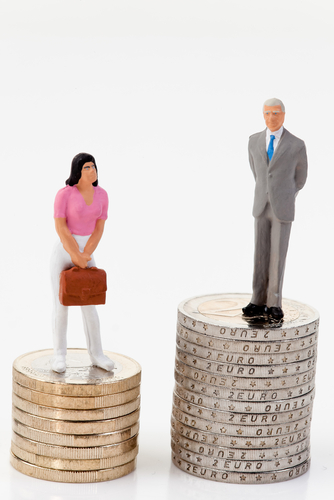 The San Francisco-based 9th U.S. Circuit Court of Appeals ruled Thursday that an employer can pay a woman less than a man for the same work if he was paid more in his previous job and the employer used prior salaries as a measure in a reasonable business policy, the San Francisco Chronicle reports.

In the ruling in Rizo v. Yovino (PDF), the 9th Circuit cited and upheld its earlier ruling in a similar case in 1982. In that matter, Kouba v. Allstate Insurance Co., the appeals court said that an employee’s prior salary can be considered “a factor other than sex” under the federal Equal Pay Act if the employer can show that doing so “effectuate[s] some business policy” and is done “reasonably in light of [its] state purpose as well as its other practices.”

In that case and in the current one, the appeals court remanded the matter for the trial court to evaluate the business reasons put forth by the Fresno County school system in setting the salaries.

The case was brought by Aileen Rizo, who was hired by Fresno County schools in 2009 as a math consultant, a management position. She had previously worked as a schoolteacher in Arizona for 13 years and in Fresno County got a starting salary of $62,733, almost $10,000 more than at her last job, but at the bottom of the scale in her new one.

In 2012, Rizo learned in lunchtime conversation with colleagues that a man who had just been hired in the same position as hers was getting approximately $79,000 a year, and subsequently learned that others in the job, all men, made more than she did. She sued.

In response, the county used an affirmative defense, detailing four business reasons supporting its procedure for determining starting salaries primarily on the basis of prior salary.

Judge Lynn S. Adelman, a district judge sitting with the 9th Circuit on designation from the Eastern District of Wisconsin, detailed those in his opinion for the unanimous three-judge panel.

First, that the policy includes no subjective opinions; it encourages candidates to leave current jobs to work for the county because they receive an automatic 5 percent pay raise above their current salaries; the policy prevents favoritism because it ensures consistency in application; and the policy is a judicious use of taxpayer dollars. 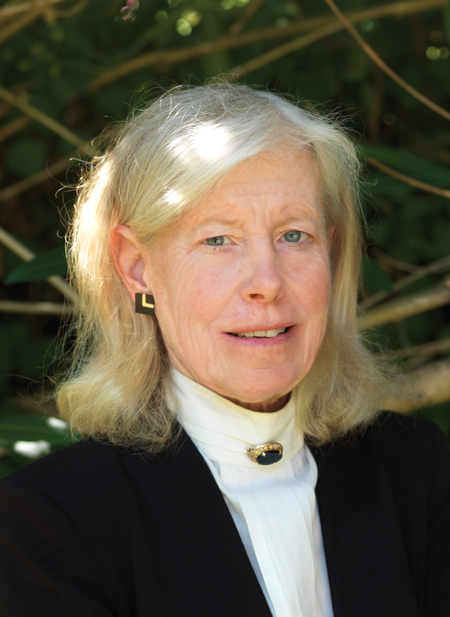 “But, the district court did not evaluate whether these reasons effectuate a business policy or determine whether the County used prior salary ‘reasonably,’ as required by Kouba,” Judge Adelman wrote, remanding the case to U.S. Magistrate Judge Michael Seng, of the Eastern District of California, to make that determination.

One prominent critic says the decision feeds rather than stems pay discrimination against women.

“This decision is a step in the wrong direction if we’re trying to really ensure that women have work opportunities of equal pay,” Deborah Rhode, who teaches gender equity at Stanford Law School, told the Associated Press. “You can’t allow prior discriminatory salary setting to justify future ones, or you perpetuate the discrimination.”

Daniel Siegel, Rizo’s lawyer, told the Associated Press that the case could reach the U.S. Supreme Court because other appeals courts have decided differently on the issue.

“The logic of the decision is hard to accept,” Siegel says. “You’re OK’ing a system that perpetuates the inequity in compensation for women.”

Rizo’s case, brought under the federal Equal Pay Act, was filed before California enacted its own Fair Pay Act, which says that employers can use salary history as a factor but any pay gap between sexes also must be based on at least one other factor such as job experience, the San Diego Union-Tribune reported.