The power of silence in legal practice 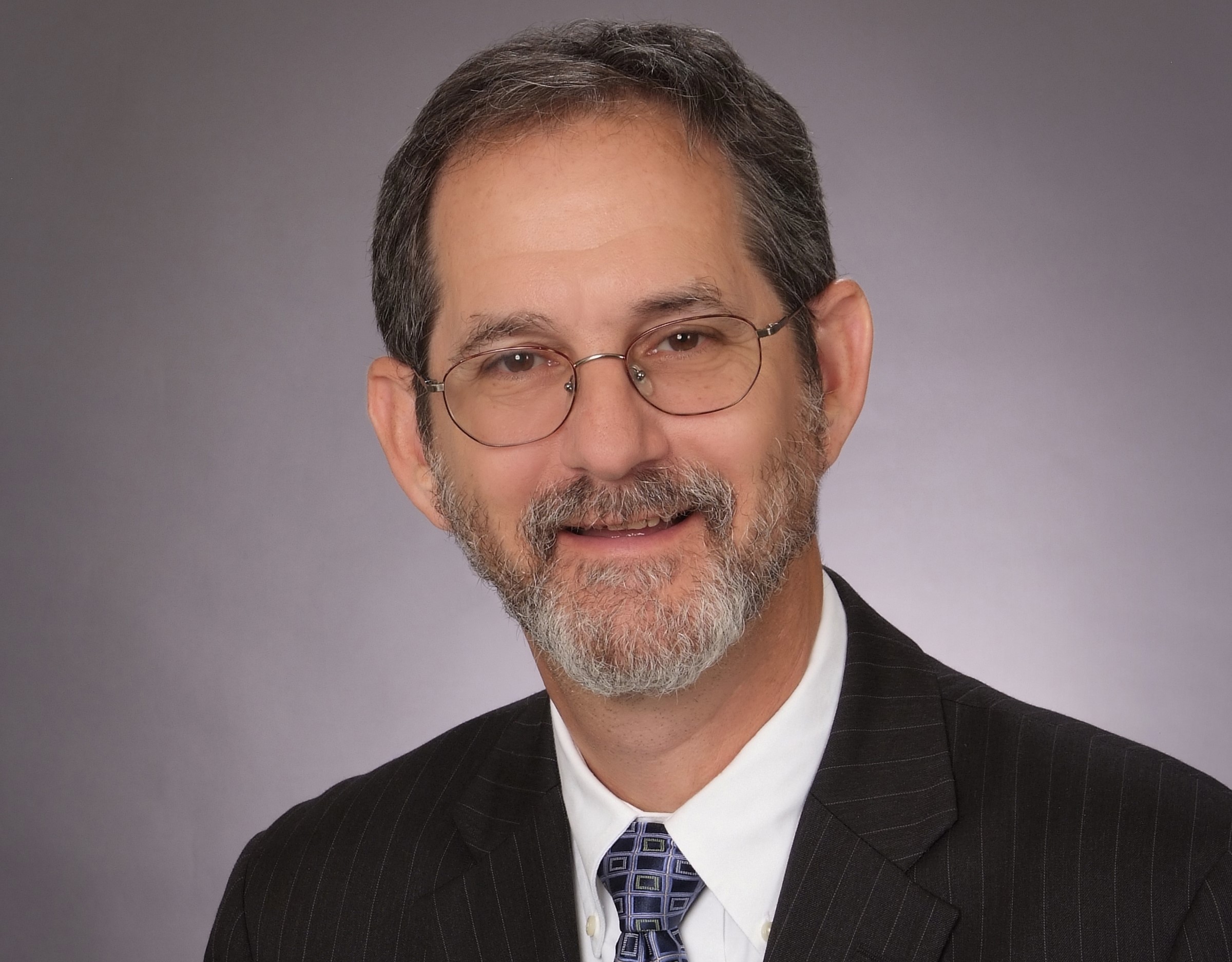 “Nothing strengthens authority so much as silence.” —Leonardo da Vinci

I have spent 40 years in practice and nearly as long serving as an official and unofficial mentor for young lawyers, as well as more than a decade as an educator at many levels, including law school. All these experiences have informed me of the important skills that lawyers need to master for success, most of which are not taught in law school. These are the so-called tricks of the trade or psychological game theories that a lawyer learns along the way, whether through committed, mindful mentoring or by trial and error.

Three of the most essential tools that should be in every lawyer’s toolbox are silence, active listening and critical thinking. And they are connected.

About two months into every semester that I taught law school, I would purposely show up for class about five minutes late to be sure that all the students were seated when I arrived. I then commenced an exercise in which I would place my class materials on the lectern, lean back against the whiteboard, and without any facial expression, proceed to do and say absolutely nothing. This exercise usually lasted for about five minutes. For the class, and frequently myself, it seemed like five hours. This was pure, unadulterated, immutable silence.

When one by one, the students realized something was amiss and they were unwittingly ensconced in pure silence, some—but not all—slowly and hesitantly started to look up from their laptops and their activities on Facebook or Google. A daring few would try to make eye contact with me, as my eyes thoroughly and continuously scanned the faces in the room.

The discomfort was palpable.

Few students could maintain eye contact. Some students would speak up and ask what the heck was going on to try and break the social awkwardness. I ignored them. Through this uncomfortable and unnatural exercise, a very important lesson was being taught about benefits of silence.

In law school, lawyers are taught to be erudite and to articulate with piercing logic, and that surely is important in the right setting. But it is likely that no one ever taught you about the enormous value of listening and not speaking.

When we constantly talk without taking a beat, we rarely effectively listen. We are usually searching for the next point we wish to make to wow and impress our colleagues, clients or the court. Silence need not be employed for extended periods of time to be effective, but it makes space for active listening. Active listening is not evaluative but rather a tool used to encourage the disclosure of more data from your adversary.

By comparison, passive listening has been compared to the way we listen to the television; it is not a dialogue but the mere receipt of data. To benefit from active listening and collect more data, the speaker must comprehend that you are genuinely interested in what they have to say. Active listening is critical to creating a healthy dialogue. Moreover, while in the search for data, employing a silent pause also allows us to really understand the questions asked of us; we can use the pause to frame our responses within the limitations of the question—and no further.

New lawyers are generally uncomfortable or wholly unacquainted with these important skills. As a lawyer, you have much to say in advancing your client’s interests. But rushing right into the void deprives you of the ability to fully comprehend the import of a statement or question so that you can formulate the narrowest response.

Silence is a close relative to active listening. As erudite as you think you are or your professors may have told you that you are, the value of making your point clearly and articulately and then falling into silence cannot be overstated.

Active listening elicits extra data or disclosures from your opponents, but if you don’t capitalize on that added information, the benefit is lost. Critical thinking is an internal affirmative skill that helps you to comprehend what is being said. Silence and active listening allow you time to employ your lawyerly skills to formulate a logical response to the messaging that you hear and then craft a point.

If you fail to take advantage of silence, you might lose out on two critical advantages. First, you miss the opportunity to observe the valuable verbal and nonverbal leaks that silence inevitably forces your opponent to make. Second, you obliterate the ability to seize upon the risk adversity the great majority of people possess. Silence is an unnatural state. Horror vacui. It has been often stated that “nature abhors a vacuum.”

To eliminate the discomfort of the vacuum, your counterparts will predictably rush right into that void with the most amazing of missteps, causing them to bid against themselves with unnecessary concessions or admissions. Their critical thinking skills, along with their judgment, will be sucked into that vacuum. What will you do with their missteps?

Once you are aware of the power of silence, you will recognize your own discomfort with it. If you dare open the gates of silence, you must train yourself to overcome your discomfort in order to not be similarly exploited by your opponent.

Celebrated lawyer and author Louis Nizer in his 1940 book, Thinking on Your Feet, said “only the amateur fears to be silent for a moment lest interest lag. He depends solely on words to capture attention. The artful performer knows that rhythmic patterns require silence, too, and nothing is more dramatic and effective than a long motionless pause after a statement. It permits absorption of thought. It permits reflection. But more important, it compels attention to what has been said as if an italicized finger had been pointed at it.” (Emphasis added.)

Of the three main sensory tools at your disposal—verbal, auditory and kinesthetic—it is the auditory skill that is the most useful in the practice of law. Overcome your own fear of silence and learn to be a patient and attentive listener, and you will find more times than not that it is actually your opponent who will advance the cause of your client.

Get comfortable with silence and learn active listening. You will be amazed by what you hear.

James H. Fierberg is a retired litigator and educator. He has invested countless hours in the mentoring of lawyers and is the author of A Civility-Based Model For New Lawyers (ABA 2021). He resides in the mountains of North Carolina and continues to teach and consult with lawyers. He can be contacted at flaflexlaw.com.