Are alimony rules antiquated in an era of greater equality? 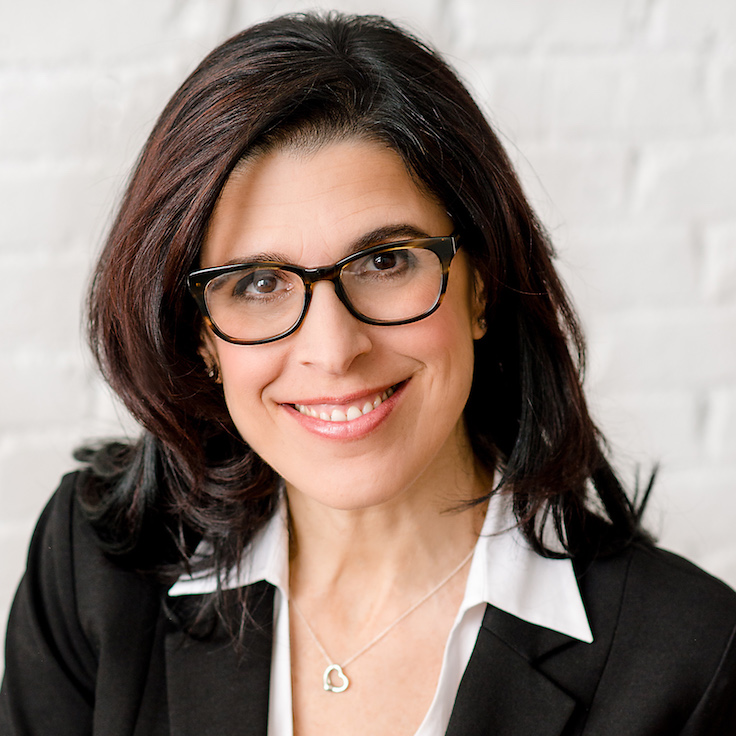 I have spent more than 20 years mediating divorce settlements, and I have represented both men and women. While we have seen women gain greater access to financial stability over the years, I can’t help but wonder whether the way we approach alimony is still somewhat antiquated.

Maybe this hits a little too close to home. After all, in addition to my career, I am what I affectionately refer to as my family frontal lobe. I take on all the coordinating, scheduling, planning and anticipating. This does not mean that my husband isn’t loving or helpful, but for better or worse, I have taken on nearly all the family worry.

And I know I am not alone. I see way too many clients, mostly women, who also take on that burden. Add to that a higher income and the road to divorce becomes even more tangled. For example, I had this one client who, while clearly sad that her marriage had failed, was at peace with her decision to seek a divorce. Then I told her she would likely have to pay alimony in addition to child support, her shoulders immediately slumped and, looking defeated, her eyes welled up with tears.

Hearing her story, I felt her pain. She had opted to stay home when the kids were little but returned to work when they were of school age. She was soon presented with an opportunity in corporate sales, where she quadrupled her income. She felt empowered.

Her marriage, however, was not moving forward in quite the same way. She began to resent how, even now that she was working and making twice as much money as her husband, it felt like she still was charged with all the family planning: the kids’ schedules, the shopping, the doctor appointments, filling out forms, anticipating everyone’s needs.

When she walked in my door, she knew she would be responsible for some child support, but she just could not wrap her head around paying alimony (or spousal support). Why should she have to pay to support him? Her husband had a good job. Until recently he was the family’s primary breadwinner.

The whole notion of alimony dates back more than 3,000 years to Hammurabi’s code of “an eye for an eye.” It was mostly considered as something a husband was ordered to pay his estranged wife, partly as his duty since most women did not have the means to support themselves financially and partly to make up for bad behavior (think philandering, gambling, alcohol abuse, domestic violence.) But it was rarely awarded because women didn’t have the financial means or support system to demand it. So they stayed married. Self-actualization or personal reinvention did not exist.

Then the ’60s arrived, and so did gender equality, which is when alimony became more uniformly awarded. And in some cases, men paid mightily. That seemed fair at the time, since most women assumed the role of child rearing and domestic duties instead of paid work. For most women, the men they married were their only source of economic support. As a result, alimony was, in many states, available only to women.

Then came the second wave of feminism (thank you, Betty and Gloria), when women started going back to work and earning higher salaries. And in 1979, the U.S. Supreme Court in Orr v. Orr determined that alimony based on one’s gender was unconstitutional. At first blush that also seems fair. After all, equal rights should technically give women equal access to money.

In fact, today the gender pay gap is down, from women earning 33 cents less than their male counterparts in the 1980s to 11 cents in 2017, according to recent Pew Research Center data. But despite this positive progress, financial inequity and a gender power gap persist.

Of those in the top spot at Fortune 500 companies, less than 5 percent are women. Congress is also made up of about 20 percent of women. While female entrepreneurship is at an all-time high, according to the Small Business Administration, only 18 percent of their loans were given to female-owned businesses. Furthermore, even today, 50 years after the “dawning of the age of Aquarius,” women are more likely to find jobs in the lower-paying service sector.

So how does that impact alimony today, if at all? There is a small but growing cluster of women who have increased our wealth on our own. And yet what does it take for us as women to get there? We have broken through the mold, created our own wealth, and yet continue to be the CEO of the nonpaying organization we call home. Each time I represent a professional woman working overtime at home to keep it all together, I can’t help but think that something is off-kilter. It may be that looking at the financial picture alone fails to tell the whole story. Women today typically still take on the majority of the household responsibilities. I’m not suggesting that men have not taken on more in many cases, but the bulk of “home” work is still mainly the job of the woman in the house.

When determining alimony today, courts typically consider the family’s marital lifestyle and analyze the balance between needs and ability to pay. However, what rarely enters into this analysis is who carries the weight for most household concern, organization and responsibilities. The salary analysis leaves out the value of managing (i.e., worrying about) key aspects of the household (such as the kids’ schedules). Furthermore, there is certainly no consideration given for the extra energy and grit it takes for a woman to attain an economically favorable position outside the home.

Alimony was meant to equalize an unbalanced playing field. While gender-specific application doesn’t seem quite fair, neither is it realistic to pretend that men are typically living with the same limitations and obligations as women. Is it fair, then, to consider men, who have not historically faced intrinsic inequities, in the same regard as women when it comes to alimony?

Awarding men alimony under the same simplistic lens as we have women is clearly complicated. Maybe alimony also should include the consideration of the additional burden that comes with the hurdles that women have had to take to return after gaps in their resumé or by merely being born a woman. Perhaps we also can take a deeper look at the depth of engagement, level of worry, and the time that planning and executing family responsibilities and activities encompasses. While we may all agree that everything should be equal between the genders, it is not yet.

Gabrielle Hartley is an attorney, mediator, speaker, consultant at yourelegantdivorce.com and author of Better Apart: The Radically Positive Way to Separate. She is known for a unique, nontoxic approach to divorce, keeping 99 percent of her cases out of the courtroom and at the negotiating table as she effectively supports her clients to create a healthy, uplifted post-divorce life for them. She resides in Northampton, Massachusetts, with her husband and three sons.