For law firms, the ampersand is a character worth saving 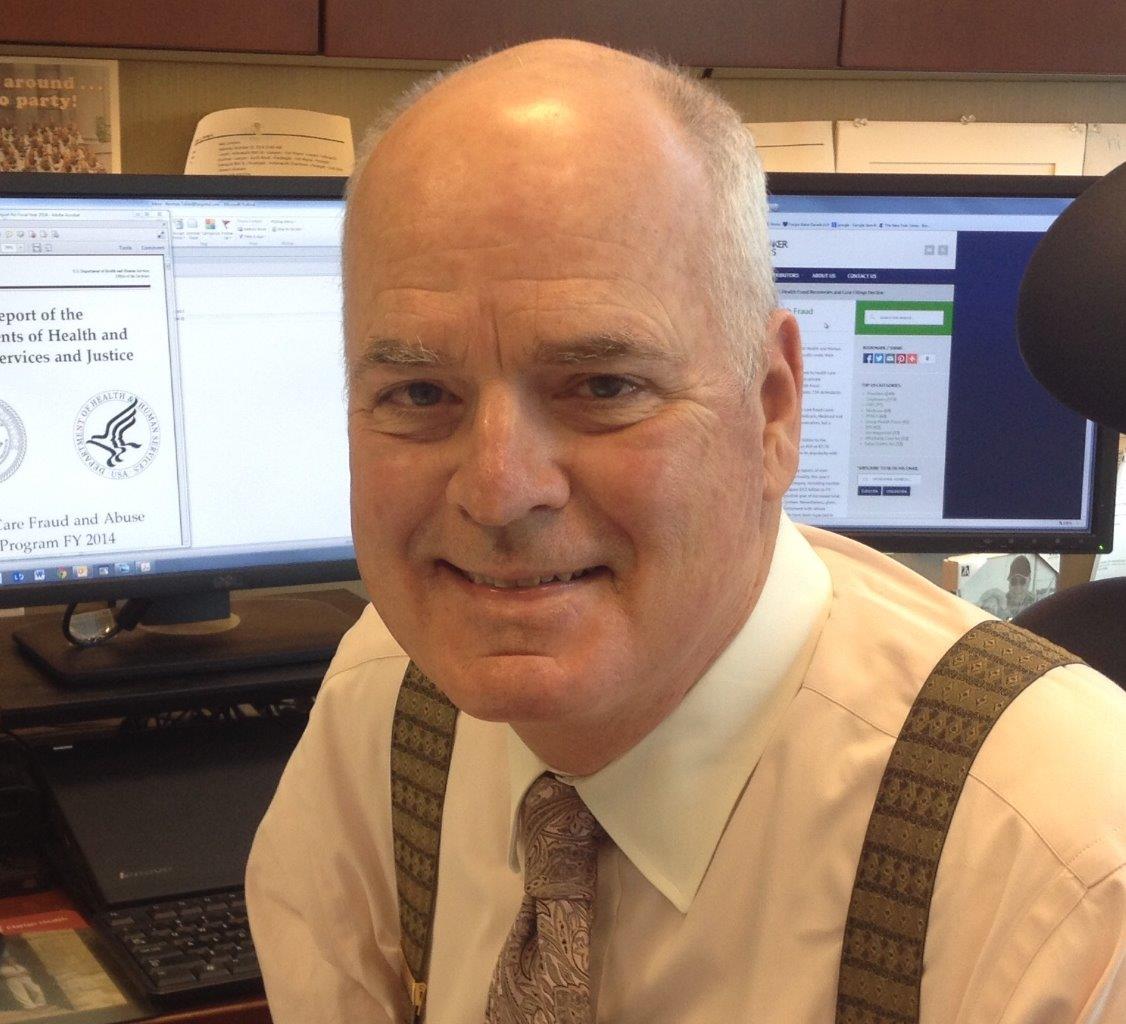 Earlier this year, the venerable law firm long known as Milbank, Tweed, Hadley & McCloy announced that it had slimmed down its title to the breezy “Milbank.”

Tweed, Hadley and McCloy, perhaps, mourned the change, but it is unlikely that many people shed a tear for another victim that fell just as surely as those three names: the “&,” also known as the ampersand.

For more than two centuries, the ampersand flourished in its preferred environment: BigLaw titles. No one can dispute that the ampersand served BigLaw well, adorning the titles of virtually all the most prestigious members of the BigLaw species. As late as the 1990s, it was nearly impossible to name a preeminent law firm that did not proudly boast an ampersand in its title.

But as the century changed, something happened within the world of BigLaw. Firms began to turn against the ampersands that had served them so well for so long. In ever-increasing numbers, the great firms of America renounced their ampersands without a second thought. Far from being ashamed of their own disloyalty, firms announced their sleek new ampersand-less titles with the swagger of a smug middle-ager presenting a new trophy spouse.

To list the current titles of America’s premier law firms is to catalog the decimation of the ampersand. Sidley Austin discarded the ampersand that had long yoked its names together. Jones Day tossed its ampersand aside like so much trash. Ditto with Mayer Brown.

I am also ashamed to admit that my own firm is guilty of the demise of not one but two ampersands: its title reflecting the 2012 euthanasia of the ampersands of two merging firms.

Paul Hastings, Norton Rose Fulbright, Hogan Lovells, Proskauer Rose, Baker Botts: the list of new BigLaw titles built on the corpses of ampersands is almost endless. All these firms discarded their ampersands as if they were ashamed of them. 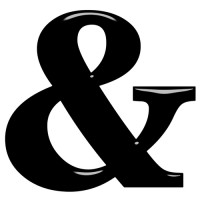 The BigLaw ampersand now stands on the precipice of extinction. Accordingly, it is up to BigLaw partners and associates to see to its survival. You’re thinking, “But what can I do? I’m only one lawyer among tens of thousands?” You have answered your own question: You are one of tens of thousands. Your voice, added to the voices of your brother and sister lawyers across the land, can be a mighty chorus demanding the restoration of the ampersand to its rightful place in American law.

Of course, the movement will begin with small steps—most movements do. Your active resistance to the anti-ampersand trend could begin with lobbying your own firm to keep its ampersand.

You say your firm doesn’t have an ampersand? Then propose that it get one. If you anticipate hostility to your proposal, start high and prepare to compromise. Open with what I call the Stroock & Stroock & Lavan ploy: Demand two ampersands and be prepared to settle for one.

Concurrently, with active steps, you might also lead a program of passive resistance to this rampant ampersand-icide. Refuse to recognize other firms’ annihilation of their ampersands. When you speak of such a firm aloud, include the ampersand, even emphasizing it, as in “Sidley and Austin.”

If you receive a letter from Baker Botts, use a pen to insert an ampersand in its rightful place between the two names and return it to the sender. If you receive a letter from Milbank, restore one or more of the three names that have been struck and add the ampersand. Consider using a felt-tip pen to ensure that your entry is not overlooked, but avoid the frivolity of any color other than black or dark blue.

They’re small steps, admittedly. But that’s how even the longest journey begins. And you will draw strength from the knowledge that your cause is just. Viva la ampersand!

Norman Tabler is a retired partner with Faegre Baker Daniels.

Editor’s Note: After publication, we received this letter from an alert reader, Thomas W. White, a retired partner at WilmerHale: “I enjoyed Norm Tabler’s entertaining article on the decline of the ampersand. However, his reference to my former firm, WilmerHale, is inapposite. The first thing Wilmer Cutler partners learned about our prospective merger partner was that its name did not have an ampersand but rather had been known as Hale and Dorr since its founding in 1918. This convention has carried on to the present day, as the legal name of the firm remains Wilmer Cutler Pickering Hale and Dorr.”

The original column had included the following sentence: “WilmerHale has, perhaps, more to answer for than other firms. Its new title is based on the demise of not one, but two ampersands: those found in Wilmer Cutler & Pickering and Hale & Dorr. I am ashamed to admit that my own firm is equally guilty—its title reflecting the 2012 euthanasia of the ampersands of two merging firms.”