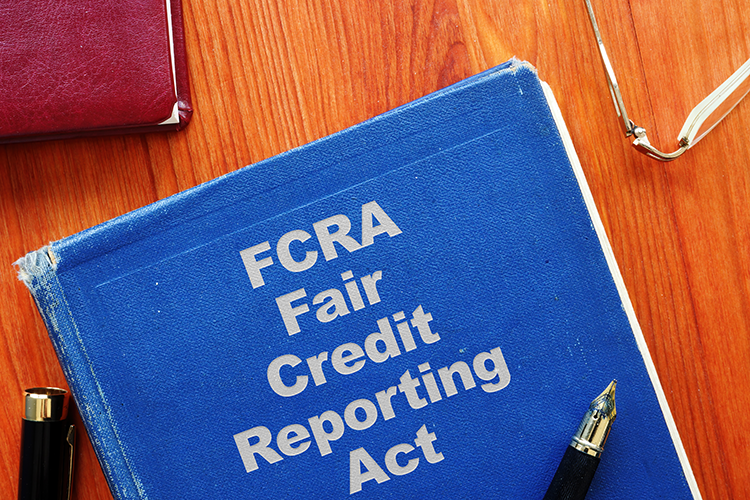 A job applicant turned down for a job because she didn’t disclose her criminal history can’t sue the employer in federal court for a violation of the Fair Credit Reporting Act, a federal appeals court ruled on Tuesday.

The St. Louis-based 8th U.S. Circuit Court of Appeals said the rejected applicant, Ria Schumacher, did not have standing to pursue her case because the FCRA does not require employers to give job applicants a chance to explain the information uncovered in their consumer reports.

The appeals court acknowledged that the employer, SC Data Center, violated the law when it failed to give Schumacher a copy or her report before telling her it was rescinding an offer of employment. But that “bare procedural violation” doesn’t qualify as an injury in fact to establish standing, the court said.

“Schumacher may have demonstrated an injury in law, but not an injury in fact,” the appeals court said in an opinion by Judge Ralph Erickson.

“Neither the text of the FCRA nor the legislative history provide support for Schumacher’s claim that she has a right under the FCRA to not only receive a copy of her consumer report, but also discuss directly with the employer accurate but negative information within the report prior to the employer taking adverse action,” the appeals court said.

The court noted a split in appellate opinions on the issue. The San Francisco-based 9th U.S. Circuit Court of Appeals found no standing for an FCRA claim when an employee’s explanation of criminal history wouldn’t have changed the employer’s decision to reject the applicant.

Schumaker had felony convictions in 1996 for murder and armed robbery in a case involving a drug deal. Schumaker was 17 at the time of the crime but was tried as an adult. She was released from prison after serving 12 years of her 25-year sentence.

Hat tip to Reuters, which had coverage of the opinion.