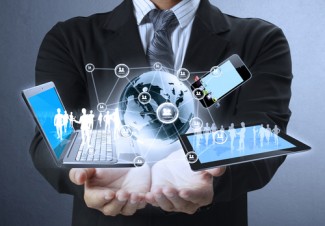 Hawaii has become the latest state to adopt the duty of technology competence for lawyers.

Several amendments to Hawaii’s Rules of Professional Conduct went into effect Jan. 1, including revisions to Rule 1.1, which requires that a lawyer provide competent representation to clients.

According to the Hawaii Supreme Court, which adopted these amendments in August 2021, Comment 6 of this rule now reads: “To maintain the requisite knowledge and skill, a lawyer should engage in continuing study and education and keep abreast of changes in the law and its practice, including the benefits and risks associated with relevant technology.”

The court’s order also amended Rule 5.3, which pertains to responsibilities regarding nonlawyer assistants. Comment 2 of this rule now states that “reasonable efforts should include careful consideration of the use of technology and office resources connected to the internet, external data sources and external vendors providing services relating to client data and the use of client data.”

The ABA approved an amendment to the Model Rules of Professional Conduct in 2012, to reinforce that lawyers have a duty to be competent in technology. According to LawSites, which reported on the changes in Hawaii, 40 states have since adopted this duty in their rules.