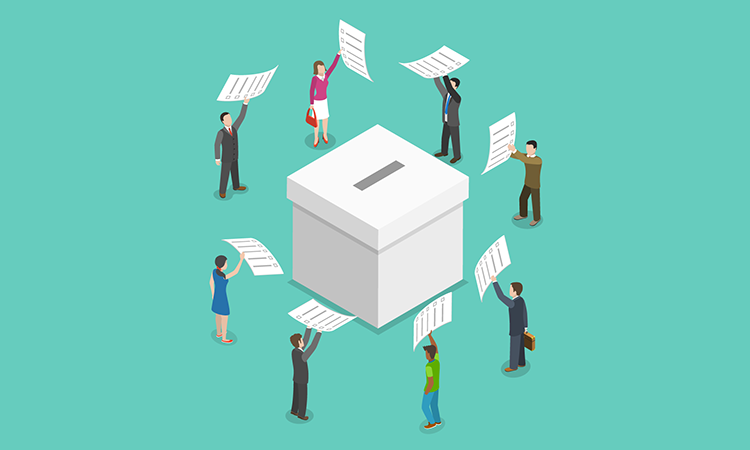 The American Bar Association’s Section of Legal Education and Admissions to the Bar is considering revisions for rules and standards that apply to ABA-accredited law schools, including a proposal that would change the existing direction for teach-out plans.

Notice and comment on the proposals is ongoing, and the section has scheduled a public hearing Aug. 21 at 1 pm, at the Park Hyatt Chicago. According to the June 17 memo posted online, written comments about the suggested changes should be sent to Jeffrey Lewis, chair of the section’s council and a law professor at Saint Louis University. Requests to speak at the hearing should be made by July 19.

Teach-outs are addressed in Rule 29 of the ABA Standards and Rules of Procedure for Approval of Law Schools. The proposed revision includes adding language to state that when a law school submits a teach-out plan to the council, it must “cease recruiting students, accepting deposits, and admitting new students.”

Also, the proposed revision suggests adding language to state that when law schools are suspending or reducing operations, the council can withdraw approval if legal authorization to operate and grant degrees is terminated, or the council determines that the law school is not in compliance with the standards to the point that it can “sufficiently provide students with a quality legal education.”

The proposed revisions to Rule 29 are meant to address situations were a law school suddenly closes or loses its operating license, the June 17 memo states.

Besides those suggested changes, other proposed revisions to the accreditation rules and standards include: