Social workers often work closely with lawyers in serving clients who are confronting a wide array of challenges in their lives, including the threat of eviction or the loss of child custody.

Many also have experience advocating for clients and representing them in meetings that could determine how their interactions with the legal system play out.

Meanwhile, members of the public facing civil legal issues frequently go without representation due to the lack of affordable legal help.

With that backdrop in mind, the New York state courts’ Working Group on Regulatory Innovation has unanimously recommended the state create a program to train and license social workers to provide limited legal services for clients. The permitted legal tasks should include court representation and advocacy, according to the panel’s report released in December.

The working group, which is part of the broader Commission to Reimagine the Future of New York’s Courts, suggested its recommendation about social workers could serve “as a potential forerunner of other possibilities” for using nonlawyers to close the access-to-justice gap.

The panel also recommended expanding New York’s Court Navigator Program, which permits nonlawyers to provide a variety of services to eligible unrepresented litigants that do not constitute the practice of law. The proposed expansion would include training and permitting navigators to conduct some legal work.

On the other hand, the report advised against alternative business structures, including nonlawyer ownership of law firms, for the time being. 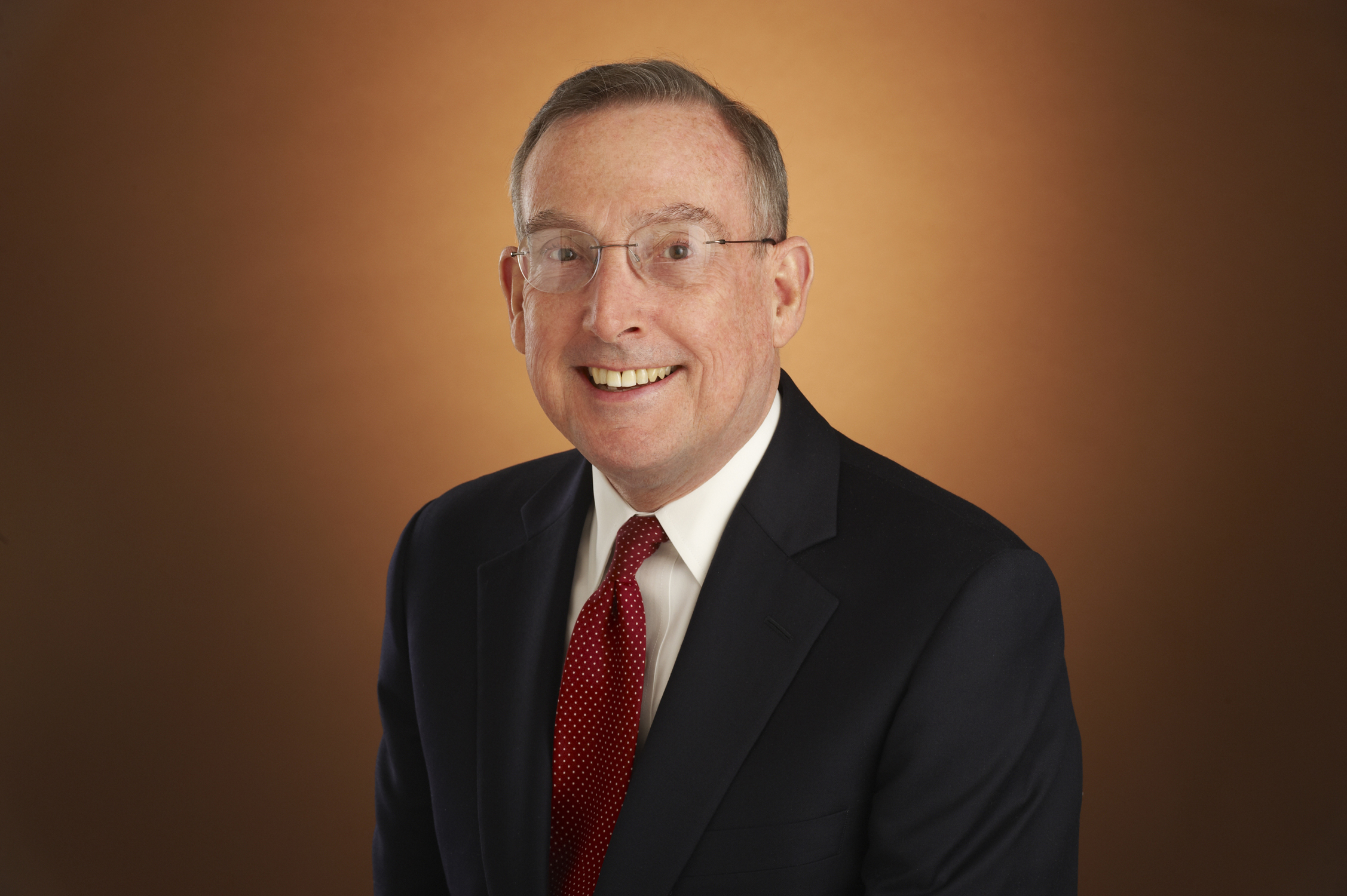 New York Chief Judge Janet DiFiore has since tasked a judge who served on the working group to oversee implementation of its social workers and navigators proposals. If New York were to ultimately permit social workers to provide legal advice and representation, it would be the most populous state to implement such a paraprofessional initiative—and the first to pursue this type of approach.

Saunders and his New York working group co-chair, St. John’s University School of Law dean Michael A. Simons, point out that a number of social workers are already employed by existing legal services providers, making them a natural focal point in the panel’s deliberations about nonlawyer licensing.

Simons adds that a large share of social workers primarily work with the poor and underserved, which are the groups who would most benefit from more affordable and accessible legal help.

“In many ways, because of their training in trauma, they are better positioned than lawyers to work with various populations of people in need,” Simons says of social workers.

Working group member Laurette Mulry, attorney in charge at the Legal Aid Society of Suffolk County in New York, says her organization employs social workers who assist with criminal and family defense cases. They have helped improve the quality of the society’s client representation, she says, including through screenings conducted early in criminal cases to assess whether clients need medical and rehabilitative services.

“Training and licensing social workers to conduct limited legal work has the potential to improve access to justice, especially when those services may be tangential to, and under the umbrella of, current legal service providers who may oversee and supervise such services,” Mulry wrote in an email.

The working group’s report says the creation of its recommended social worker initiative may need to be approved by the New York legislature, or more simply, the Office of Court Administration. 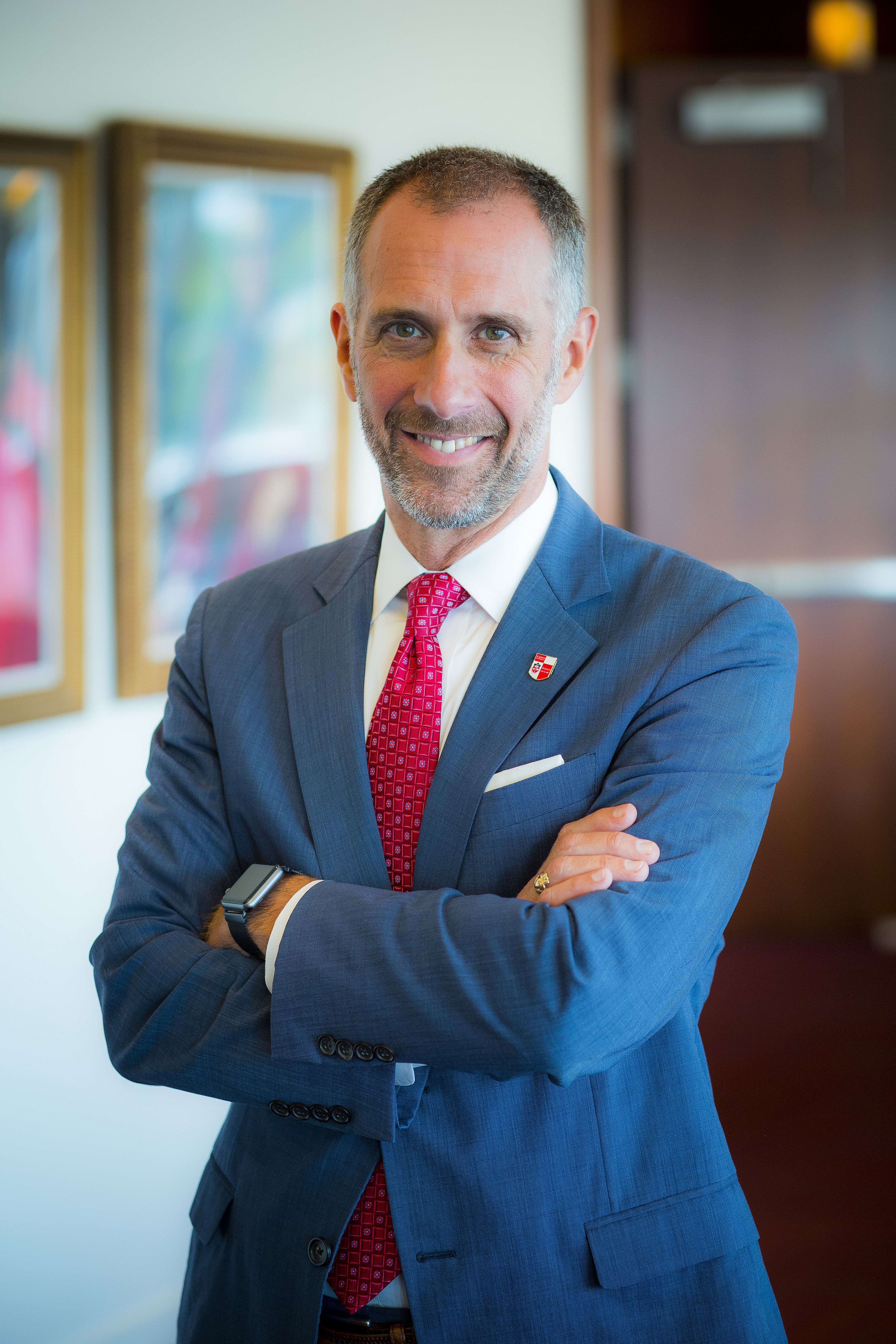 The issues to be ironed out during implementation planning include the extent of the limited legal services social workers will be able to provide, whether a new license should be created, and how much additional education and practical training to require before permitting social workers to undertake legal tasks.

Given the education and experience social workers already possess, the New York co-chairs envision the licensing requirements will be far less stringent than those in other states that have implemented nonlawyer licensing. Simons says he believes this would ensure the cost associated with certifying social workers to engage in legal work would be modest and not have to be passed along to consumers.

Additionally, the working’s group report said implementing its proposal will require collaboration with schools of social work and law schools to develop the academic curriculum. Saunders says the working group has already heard from academics who were enthusiastic about what the panel has proposed, and no opposition has materialized to date.

A spokeswoman for the New York State Bar Association said the association has no existing policy on the working group’s social workers proposal and declined to comment further at this time.

Samantha Fletcher, executive director of the National Association of Social Workers—New York State Chapter, says there are a number of issues the courts would need to work through before implementing such a program, with licensing being chief among them.

She highlights that social workers’ licenses prescribe their scope of practice, and they could not go beyond those boundaries even if they were trained and certified by the court system to do so.

“I think anyone looking to do this needs to meet with the New York State Education Department and our licensing board to talk about what our scope of practice is and what that entails,” Fletcher says.

The New York panel’s report acknowledges there are “challenges that would have to be overcome if social workers were empowered to give traditional legal advice to their clients,” citing the professions’ different ethical rules as the most obvious one. The report also mentions insurance coverage for malpractice as another potential issue.