The AccessLex Institute, a nonprofit group that focuses on law students, plans to offer bar exam preparation courses in time for the July 2021 test, for at least $1,000 less than existing offerings.

The group announced its new prep course Wednesday. The program, which will function like a cooperative, will be online and may also offer in-person classes if the demand is there, says Christopher P. Chapman, AccessLex’s president and CEO. Additionally, he’s interested in unbundling the program so test takers can choose what they want to buy. The organization plans to offer the program in states that do and use the Uniform Bar Exam. 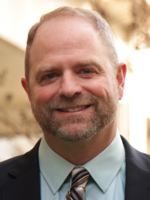 “What prompted us to do this is a long-term awareness of the market not working in this space, coupled with an awareness of the huge investment in legal education that law students make, and the huge importance of passing the bar, and allowing that investment to pay off,” Chapman says. He would like law schools to offer assistance with AccessLex’s planned bar prep course.

“My hope is that we can get assistance developing practice test questions; that could help make it cheaper for law students,” he says. 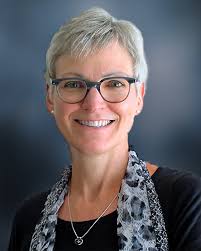 “We see the entry into the bar prep business by a nonprofit organization like AccessLex as a great complement to the high-quality, affordable study aids that we make available to students and law schools and license to bar prep companies,” Early wrote in an email to the ABA Journal.