One year after Kavanaugh's confirmation, reporters reexamine the evidence for and against him 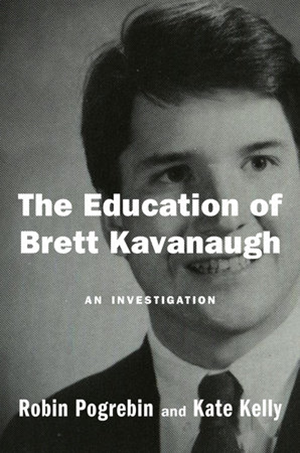 One year after Brett M. Kavanaugh's tumultuous nomination to the U.S. Supreme Court, questions that arose during the nomination hearings still linger.

In this new episode of the Modern Law Library, the ABA Journal’s Lee Rawles speaks with New York Times reporters Robin Pogrebin and Kate Kelly about their book The Education of Brett Kavanaugh: An Investigation.

Pogrebin and Kelly discuss what it was like to report on Kavanaugh’s nomination in real time and to speak with the women who accused him of sexual assaults dating back to his high school and college years. Pogrebin attended Yale at the same time that Kavanaugh did, and their social circles had overlapped; Kelly grew up in the Washington, D.C., area where Kavanaugh had also spent his childhood.

Although neither of them were legal affairs reporters, both were being inundated with phone calls and tips from people who’d known Kavanaugh, and they wanted to weigh in.

They also discuss what they learned from people who’d known him at various points in his life and the conclusions that they came to at the end of their yearlong investigation. 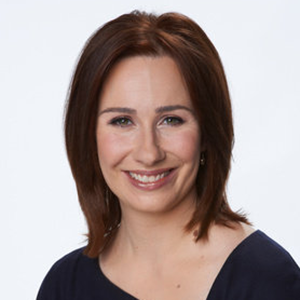 Kate Kelly is a reporter for the New York Times who covers Wall Street. She is also an experienced television broadcaster and the author of Street Fighters, the bestselling account of the bank failure that touched off the financial crisis. Her reporting focuses on the big banks, hedge funds, the worlds of trading and lending, and the crucial players in setting financial policy in business and in politics. She is the co-author of The Education of Brett Kavanaugh: An Investigation. Photo by Virginia Sherwood/CNBC. 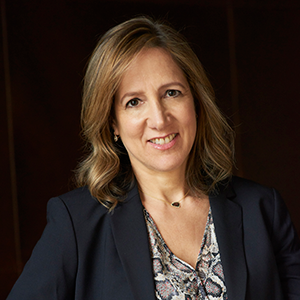 Robin Pogrebin is a reporter on the New York Times’ Culture Desk, where she covers the art world and cultural institutions, exploring the internal politics, finances and governance of museums, auction houses, galleries and performing arts organizations. She has covered the media for the Business Desk and city news for the Metro Desk. Prior to The Times, she was a reporter at The New York Observer and an Associate Producer at ABC News for Peter Jennings’ documentary unit. She attended Riverdale Country School in New York and graduated from Yale College in 1987. She is the co-author of The Education of Brett Kavanaugh: An Investigation. Photo by Lorin Klaris Photgraphy.