The riots in South Los Angeles in 1992 may be nearly three decades old, but in the present day, two families in the novel Your House Will Pay will find that the events from that time are far from over.

Shawn Matthews is a former gang member and ex-prisoner in his 40s, trying to raise a family and help his cousin acclimate after a decade in prison. Grace Park is a 28-year-old pharmacist who lives at home with her Korean immigrant parents, trying to understand the reasons behind her older sister’s estrangement with the family. 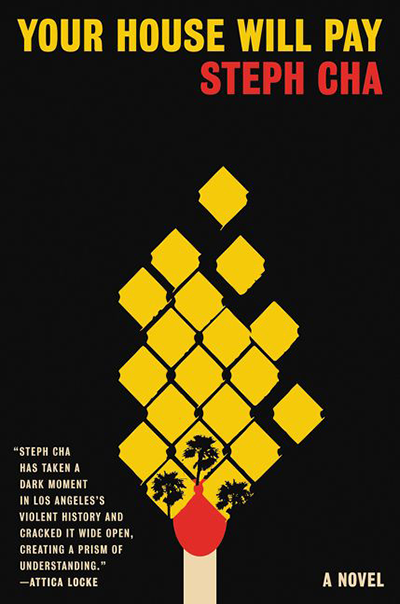 These two main characters have never met, but over the course of the book, the reader comes to understand the web of connections between them.

In this new episode of the Modern Law Library podcast, the ABA Journal’s Lee Rawles speaks with Steph Cha, author of Your House Will Pay, about the real-life incidents that provided the inspiration for her novel. These include the death of Latasha Harlins, a 15-year-old black girl who was shot dead by a Korean-born convenience store owner.

Cha talks about the themes she explores in the book, including the notions of justice and forgiveness. She and Rawles discuss Los Angeles in the 1990s, a climate of mistrust between the local Korean and black communities, and the inspiration behind her book title. They also discuss why Cha decided to go to law school—and why she decided to be a writer instead of a practicing attorney. 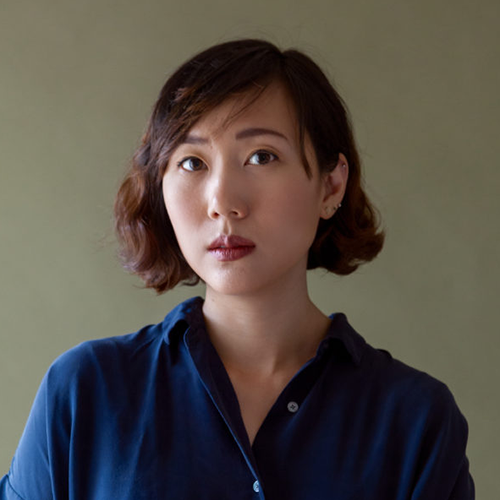 Steph Cha is the author of Your House Will Pay and the Juniper Song crime trilogy. She’s an editor and critic whose work has appeared in the Los Angeles Times, USA Today and the Los Angeles Review of Books. A native of the San Fernando Valley, she lives in Los Angeles with her husband and two basset hounds.