In 1963, John Howard Steel was a 28-year-old attorney with a challenging litigation practice, an unhappy marriage and a stiff neck. At the urging of his mother, Steel decided to try physical therapy at a gym owned by an elderly German immigrant named Joseph Pilates. It was a decision that would change Steel's life. 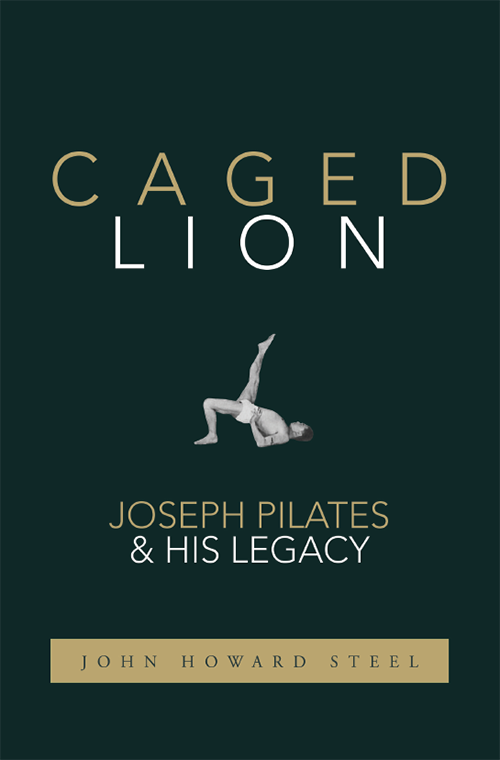 Caged Lion: Joseph Pilates & His Legacy is a memoir, history and biography that tells the story of Steel’s intergenerational relationship with Joe Pilates and his wife Clara, and the transformational effect of Joe Pilates’ workout routines. Steel estimates that at the time of Joe Pilates’ death in 1967, his life’s work–which Joe Pilates called “contrology”–was limited to a circle of some 50 insiders who attended his New York City gym.

As Steel was helping Clara Pilates settle the estate, he had no idea that one day the exercises that had cured his stiff neck would become an international phenomenon. His main concern was purely selfish, he says: He wanted the gym to keep operating so that he could continue to practice the workout that had benefited him so much. And he was not alone; people who Joe Pilates had mentored would eventually open more studios that kept contrology–now known simply as Pilates–alive.

In this episode of the Modern Law Library, Steel talks about the unlikely history of Pilates–both the exercise phenomenon and the man himself. While Joe Pilates was living, Steel never questioned the man directly about his murky origin story. In his research for Caged Lion, Steel would disprove some of the tales the man had spun and come up with his own theories about how Joe Pilates developed his now-famous techniques and equipment. He also shares the backstories of the legal battles over who could use the Pilates name and practices. 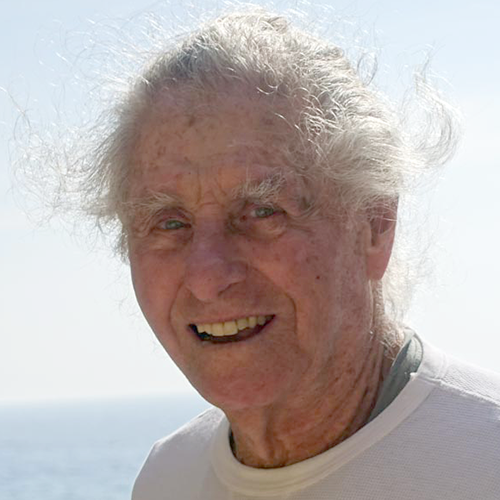 John Howard Steel practiced law for 60 years and Pilates for nearly as long. As one of the few people still alive who studied with and knew Joseph Pilates both in and out of his studio, Steel has been interviewed in numerous publications and regularly lectures to teachers and studio owners on the history of Pilates. He lives in Santa Barbara with his wife, Bunny. Caged Lion: Joseph Pilates & His Legacy is his first book.