A tale of love, loss and conservatorships in the Golden Age of Hollywood 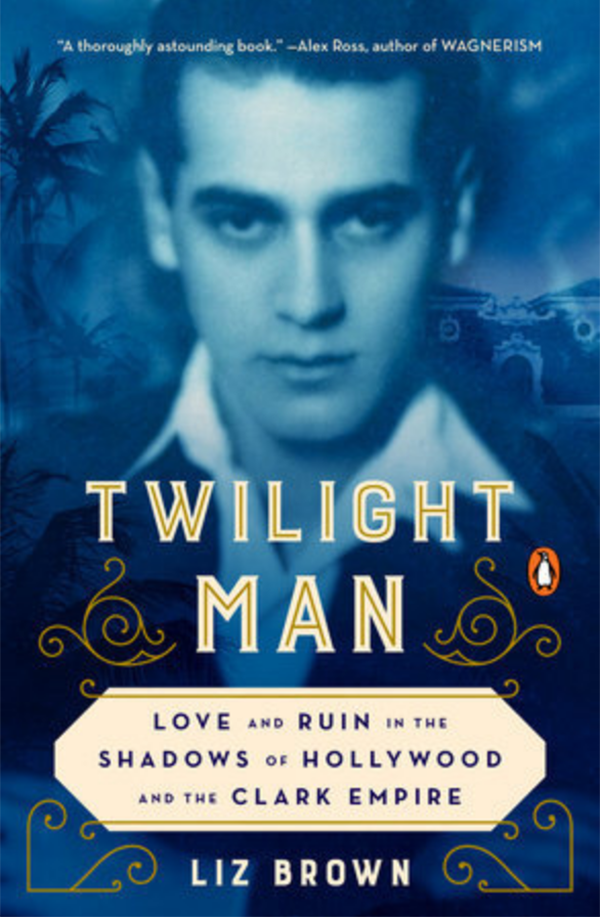 Britney Spears' legal battle over the conservatorship that put her under the control of her father brought international attention to the conservatorship system. But many other rich and famous people have—appropriately or not—also found themselves in the grips of a system that is much more easy to enter than to leave.

In Twilight Man: Love and Ruin in the Shadows of Hollywood and the Clark Empire, author Liz Brown tells the life story of Harrison Post, a story that starts in the Gilded Age and moves through the Golden Age of Hollywood, a film noir-esque story of betrayal and a WWII fight for survival inside concentration camps. It’s a story that began for Brown years ago when she discovered Post’s signed photo inside her late grandmother’s possessions and felt gripped by the gaze of the dark-eyed young man.

In this episode of the Modern Law Library podcast, Brown tells the ABA Journal’s Lee Rawles how she discovered Post’s distant connection to her own family.

Post was the lover and longtime companion of William Andrews Clark Jr., founder of the Los Angeles Philharmonic orchestra and heir to a Montana mining fortune. Clark, who was much older than Post, provided a trust to ensure that Post would be taken care of after his death. But his good intentions were foiled when Post’s sister and her husband became Post’s conservators and energetically began draining that trust.

Only after they had completed selling off Post’s possessions and draining his funds did they move to end the conservatorship and free Post, who fled Hollywood in the hopes of finding a safe new life in Norway—just before the Nazis invaded.

Brown discusses her research methods, including the providential discovery of a number of Post’s journals, in the podcast. She shares how anti-Jewish and homophobic public opinions may have played into Post’s treatment and how Clark’s father’s political shenanigans led directly to the passage of the 17th Amendment. 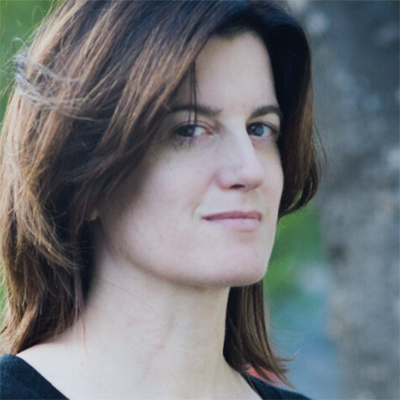 Liz Brown is the author of Twilight Man: Love and Ruin in the Shadows of Hollywood and the Clark Empire. Her writing has appeared in Bookforum, Design Observer, Elle Decor, London Review of Books, the Los Angeles Times, the New York Times Book Review, Slate and other publications. She lives in Los Angeles.