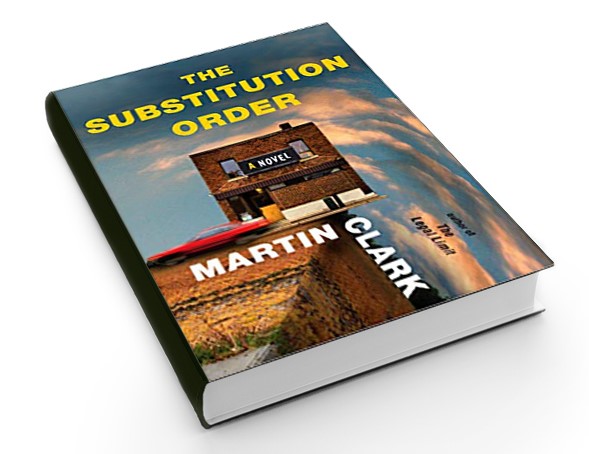 Retired judge and bestselling novelist Martin Clark had to deal with his fair share of rejection before he finally broke in more than two decades ago with his debut novel, The Many Aspects of Mobile Home Living.

After several false starts, that book got Clark’s career up and running. And by the time his second book came out, the New York Times was calling him “the thinking man’s John Grisham.” He has written three more novels since, including his most recent book, The Substitution Order, which came out in 2019.

The legal thriller is about Kevin Moore, a disbarred and down-on-his-luck Virginia attorney. Targeted by insurance scammers, separated from his wife and making ends meet by working at what the book’s blurb calls “the world’s saddest sandwich shop,” Moore has to use all his wit and legal skill to navigate a court system in which the odds are stacked against him.

In this episode of the Modern Law Library podcast, the ABA Journal’s Matt Reynolds, a legal affairs writer, talks to Clark about his career and his writing process. Clark also offers some tips to lawyers itching to write their first book. As Clark explains, if he finishes one page per day, it’s possible to have a draft written within a year.

In addition, Clark chats about the actual incidents that inspired him as he wrote The Substitution Order and what he has in store for readers next.

For a glimpse at Clark’s time on the bench, he’s also featured in an ABA Journal magazine article published last year. 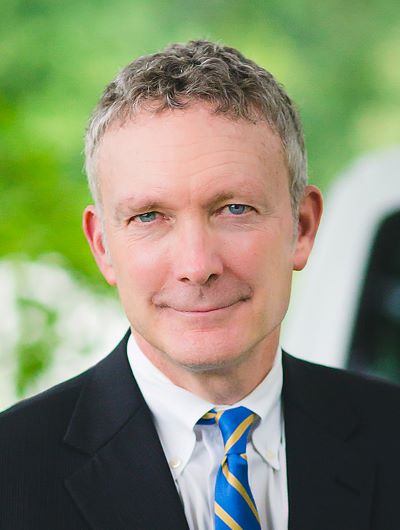 Judge Martin Clark is a retired circuit court judge from Patrick County, Virginia, and is a graduate of Davidson College. He attended law school at the University of Virginia. When he was appointed to the bench in 1992 at age 32, he became one of the youngest judges in the history of Virginia. His novels have appeared on numerous bestseller lists. The audio version of The Substitution Order was a No. 1 national bestseller. His wife, Deana, is a photographer, and they live on a farm with dogs, cats, chickens, guinea fowl and three donkeys.