Why tech tools can have promise and peril for policing 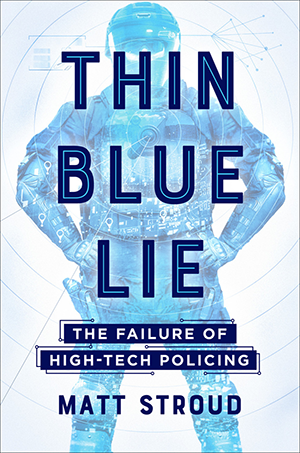 Like everyone else, police are inundated with new gadgets and technologies promised to make their jobs easier. But do they? In his new book, Thin Blue Lie, investigative journalist Matt Stroud digs deeps into the background of various police technologies' promises and perils.

Technologies from stun guns to body cameras to data analysis have been heralded as panaceas for police misconduct and crime. However, the “nonlethal” stun gun can, in fact, be deadly, according to Stroud. Police body cameras—meant to make policing more transparent and accountable—are being limited as states rush to limit public access to the footage.

At the same time, Stroud does not think that all technologies have had negative outcomes. For example, Stroud used to have a negative view of CompStat, a crime statistics tracker that provides a data-driven approach to policing. But he now says he sees value in the tool.

In this episode of the Modern Law Library, the ABA Journal’s Jason Tashea speaks with Stroud about how the desire for quick technological fixes can compound the problems that technology was supposed to solve. 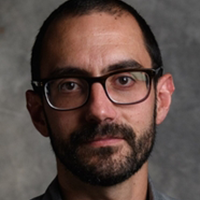 Matt Stroud is an investigative reporter with a focus on companies that do business with police departments and prisons. Formerly on staff at the Associated Press, Bloomberg News, and the Verge, he has also written for publications such as the Atlantic, Politico, Buzzfeed and the Intercept. Thin Blue Lie is his first book. He lives in Pittsburgh. Photo by Justin Merriman/American Reportage.