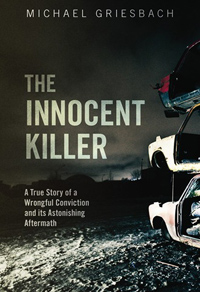 A year before Netflix’s viral hit Making a Murderer was making headlines, Wisconsin prosecutor Michael Griesbach released his book The Innocent Killer: A True Story of a Wrongful Conviction and its Astonishing Aftermath. Griesbach was the Manitowoc County assistant district attorney who worked to free Steven Avery after DNA evidence proved he had been wrongfully convicted of a terrible assault.

In this episode of the Modern Law Library, we speak with Griesbach about his work to achieve Avery’s exoneration; why he decided to write a book on the topic; whether watching Making a Murderer changed his mind about Avery’s guilt in the murder of Teresa Halbach; some of the evidence the documentary left out; and how the release of the Netflix documentary has affected Manitowoc County, Wisconsin. 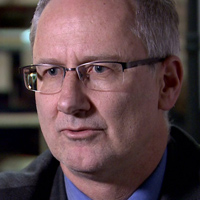 Michael Griesbach is a prosecutor in Manitowoc County, Wisconsin. He wrote The Innocent Killer: A True Story of a Wrongful Conviction and its Astonishing Aftermath for ABA Book Publishing in 2014. He was interviewed for the Netflix documentary series Making a Murderer, which was also about the Steven Avery cases. Griesbach lives in East Central Wisconsin with his wife Jody and their four children.