Freedom isn't the end of the story for exonerees (podcast) 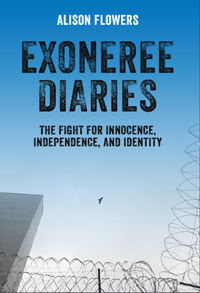 When we hear about the wrongfully convicted, media coverage usually ends with the person being released from prison or reaching a large settlement with the state. But for the exonerated, life goes on—and prison did not prepare them for it. Often they’re stymied by red tape that keeps them from finding employment or housing. The families they left behind may be almost unrecognizable to them. Technology that is commonplace now—such as cellphones—may have been completely absent when they went to prison.

Journalist Alison Flowers has made the post-prison lives of exonerees the topic of her new book, Exoneree Diaries: The Fight for Innocence, Independence and Identity. She profiled four Illinois exonerees in the book, following them for months and years as they adjusted—or failed to adjust—to life outside prison walls. In this episode of the Modern Law Library, she discusses with the ABA Journal’s Lee Rawles the experience of writing the book; the issues facing exonorees; and what efforts have been made to help the wrongfully convicted reconstruct lives for themselves. 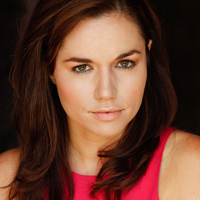 Alison Flowers is an award-winning investigative journalist who focuses on social and criminal justice. Her yearlong multimedia series about exonerees for Chicago Public Media and NPR affiliate WBEZ was a finalist for a national Online Journalism Award in 2014. Flowers, a former TV reporter, has also written for Time, The Village Voice, VICE News, and others. She is a Social Justice News Nexus fellow and works at the Invisible Institute, a journalism production company on the South Side of Chicago.