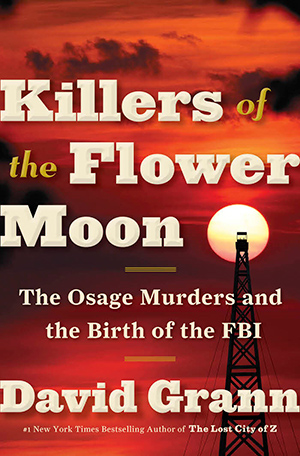 In this episode of the Modern Law Library, author David Grann tells the ABA Journal’s Lee Rawles how he learned of this series of murders and decided to write Killers of the Flower Moon: The Osage Murders and the Birth of the FBI. He also discusses the brave Osage woman at the heart of his story, Mollie Burkhart, who defied the local white-dominated power structure to find who was responsible for the deaths of her family members. 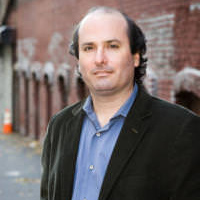 David Grann is a New York Times best-selling author and an award-winning staff writer at The New Yorker magazine. He is the author of Killers of the Flower Moon: The Osage Murders and the Birth of the FBI. His first book, The Lost City of Z: A Tale of Deadly Obsession in the Amazon, has been adapted into a major motion picture that was released in April 2017. He was awarded a Silver Gavel for the 2009 article “Trial by Fire,” which examined how debunked arson science led to the execution of Cameron Todd Willingham in Texas. Grann lives in New York with his wife and two children.