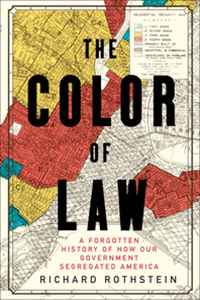 In this episode of the Modern Law Library, the ABA Journal’s Lee Rawles speaks to Rothstein about his new book, The Color of Law: A Forgotten History of How Our Government Segregated America.

Rothstein says that federal, state and local governments passed laws and created policies that promoted racial discrimination in housing and destroyed previously integrated neighborhoods. In this interview, Rothstein discusses his findings and proposes remedies to rectify the injustices experienced by generations of African-Americans. 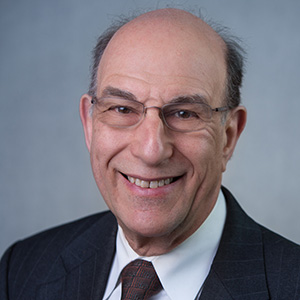 Richard Rothstein is a research associate of the Economic Policy Institute and a fellow at the Thurgood Marshall Institute of the NAACP Legal Defense Fund and of the Haas Institute at the University of California, Berkeley. He has written multiple books, the most recent being The Color of Law: A Forgotten History of How Our Government Segregated America.

Next:
Meet this year's finalists for the Harper Lee Prize for Legal Fiction (podcast)