If you mention a terrorist attack in which a Libyan suitcase bomb brought down an airliner, most people will be quick to remember Pan Am Flight 103, which crashed on Dec. 21, 1988 in Lockerbie, Scotland, killing 270 people. But there is another, similar attack that happened nine months later, on Sept. 19, 1989.


When UTA Flight 772 was downed over the Ténéré Desert in Niger, 170 people lost their lives, including seven Americans. Though it is far less known, it was family members of Flight 772 victims who successfully brought suit against the Libyan government in the American court system.

Stuart Newberger, author of The Forgotten Flight: Terrorism, Diplomacy and the Pursuit of Justice, represented the families in their court case against the Libyan government. He speaks with the ABA Journal’s Lee Rawles about the incredible French investigation into the crash, the years he spent representing the families, and how diplomatic decisions complicated the families’ search for justice and recompense. 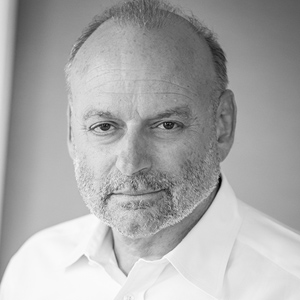 Stu Newberger is a Washington, D.C.-based senior partner with the international law firm of Crowell & Moring. His practice centers on handling complex international disputes, many involving the actions of governments. Prior to joining the firm, Stu served as law clerk to U.S. District Judge Harold H. Greene and as an assistant U.S. attorney. The Forgotten Flight is his first book.