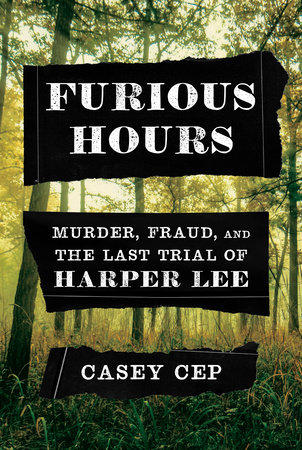 A series of suspicious deaths; a murder at a victim’s funeral; a minister whom locals suspected was dabbling in voodoo; a gregarious Alabama lawyer and politician called Big Tom; and one of the nation’s most celebrated–and misunderstood–novelists, Harper Lee. These are the backdrop and the main subjects in the newly released, stranger-than-fiction book Furious Hours: Murder, Fraud and the Last Trial of Harper Lee by Casey Cep.

The author of To Kill a Mockingbird spent years researching and writing about this true-crime tale, with the intention of producing her own book in the style of Truman Capote’s In Cold Blood. But did she ever finish it?

In this episode of the Modern Law Library, Cep speaks with the ABA Journal’s Lee Rawles about how her time reporting on the controversial release of Go Set a Watchman led her to start seeking another book that could be hidden in Harper Lee’s sealed papers: The Reverend.

Rev. Willie Maxwell’s first wife Mary Lou was found beaten to death in her car in rural Alabama. He was tried for her murder, but found not guilty after a key witness changed her testimony–and then became the second Mrs. Maxwell. Dorcas Anderson Maxwell would also be dead within a year, and it would be discovered that her new husband had taken out at least 17 insurance policies on her. In all, Maxwell was connected with five suspicious deaths of people he owned life insurance policies on, including his 16-year-old step-daughter Shirley Ann Ellington. When he was shot to death by a grieving family member at Shirley Ann’s funeral, his killer would go on trial for his murder–and be defended by the very attorney who had gotten Maxwell cleared of all charges.

This was the trial that brought Lee to town, and the case that she researched for many years. Furious Hours tells the story of the reverend, the lawyer and the writer who’d been drawn to this southern tragedy. 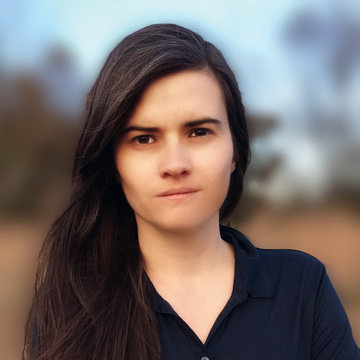 Casey Cep is a writer from the eastern shore of Maryland. After graduating from Harvard with a degree in English, she earned a Master of Philosophy in theology at Oxford as a Rhodes scholar. Her work has appeared in the New Yorker, the New York Times and the New Republic, among other publications. Furious Hours is her first book. Photo by Kathryn Schulz.