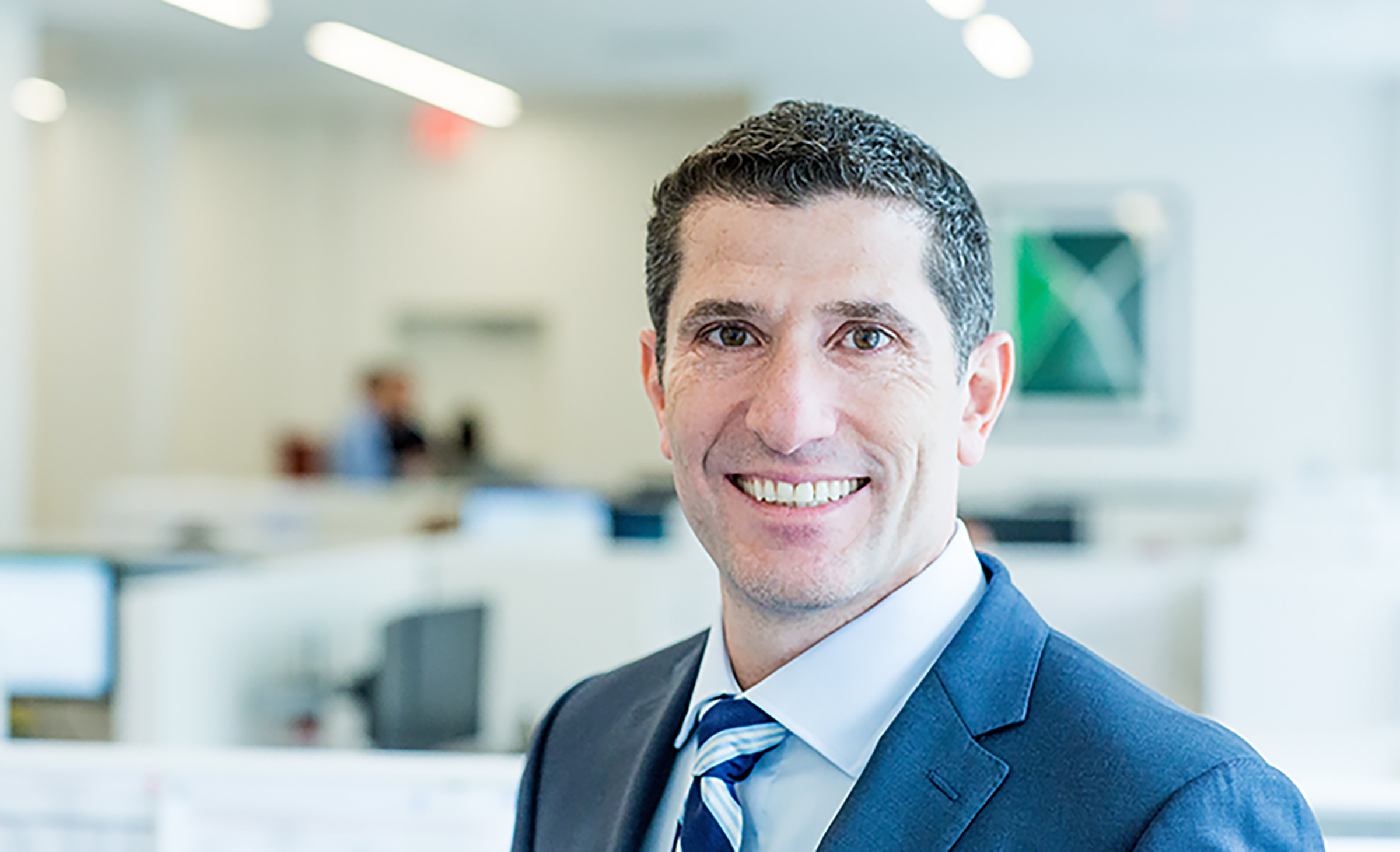 In 2004, the former vice president of business and legal affairs for Monster.com became a co-founder of Pangea3, which provides outsourced legal services. After Thomson Reuters acquired it in 2010, Perla left the company in 2012. He became CEO of Matterhorn Transactions, an information services provider, and later was president of Bloomberg Law. In May, the 49-year-old 2011 ABA Journal Legal Rebel joined litigation finance giant Burford Capital as its managing director.

Perla says he finds Burford to be “a natural fit.”

“What I’ve done in the past has really been to try and help clients in the legal space, leveraging asset classes that historically haven’t been leveraged,” Perla says. “Pangea3 leveraged services outside of the law firm and technology. At Bloomberg, we leveraged information. And here, what was so appealing to me about Burford is that we’re leveraging capital—which is the most leverageable asset, probably, of any asset class—to put capital to work, to help law firms and corporations solve challenges.”

Because Burford is in many respects a young company, Perla says, he sees a startup mentality at work, including active engagement of the founders and senior management. He says his entrepreneurial background is one of the reasons why he was attracted to Burford and why the company wanted him on the team. Burford appointed two senior hires with track records of entrepreneurship in the business of law, and Perla was one. The other is another former Pangea3 executive, Greg McPolin.

Christopher Bogart, Burford CEO, says, “In addition to building the industry’s premier brand over the nine years we’ve been in business, Burford has consistently grown by expanding our clients’ understanding of all the ways we can help them unlock the value of their legal assets. Hiring David and Greg is a sign of our commitment to continue accelerating that growth. We’re delighted to welcome David and Greg to help us take Burford to the next level, leveraging their energy, their reputations and relationships, and their success as innovators in the business of law.”

In his new role, Perla plans to use his innovative thinking—stemming from his entrepreneurial background—to tackle issues he works on with clients.

“In looking at problems. I feel empowered to look at them with an eye that is not encumbered by thinking ‘This is the way something is always done,’ ” he says. “I think entrepreneurs grant themselves the permission to say, ‘I’m going to ask a question about that—even if it’s a stupid question.’ I’m not afraid of seeming like I don’t know what I’m talking about. Oftentimes, what you learn is that it was a question that should’ve been asked.

“Burford and I think this way. It’s important in a business to be able to ask a question that may not be in the mainstream without thinking people are going to think I’m an outlier.”

The Englewood, New Jersey, native finds that his current day-to-day experiences are similar to what he experienced as co-founder of Pangea3: The main parallel, he says, is that his team and clients are bright and rigorous at problem-solving. The main difference is in the type of product he’s dealing with.

“This is a financial solution as opposed to a services or technology solution. This just means the way we think about solving the problem here at Burford requires different types of skill sets internally,” he says. “But at the end of the day, it’s all about solving a problem and trying to help a client [accomplish] something or alleviate some distress or challenge in their business.”

Perla thinks Burford and capital in general are what he calls “innovation hiding in plain sight” in the business of law. He says the roles of entrepreneurship and capital in law will continue to grow in terms of “how we could use them to help our practice or to solve our problems.”

As Perla kicks off his first few months with Burford, he plans to keep an open mind about how he will shape his new role.

“I’m going to try to not be religious about what [my role] has to look like,” he says. “In the limited time I’ve been here, I’m starting to see that there’s a fluidity about how I’m going to approach things.”

“There’s some things I learned along the way that I’m going to bring into it, so I’d say I have an informed view of how I think about business development and client success,” he says. “These are elements on a spectrum, and they have to be carefully linked to our solution business.”