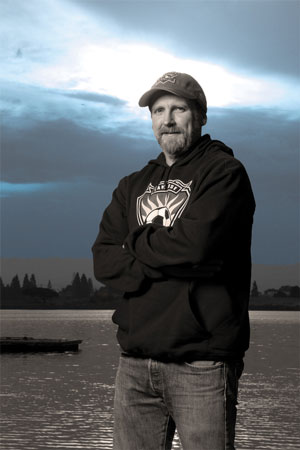 What he’s been up to: Twenty Latin American countries—including Mexico, Colombia and Cuba—now have access to free, online legal information thanks to Timothy J. Stanley and Justia.com. Next up, the company wants Justia sites for African countries. In the 1990s Stanley created FindLaw with his wife, Stacy Stern, and technologist Martin Roscheisen. They sold it to West Group in 2001, and in 2003 Stanley launched Justia.

“The best part about being a lawyer,” says Stanley, also a computer programmer who writes code, “is knowing what to put up for free.”

What has him energized: Passionate about publishing free legal information, Stanley is also a board member of Public.Resource.org, a nonprofit that shares public domain materials. Pug dogs are another love. He owns two, Sheba and Rio, and created a pug-themed Facebook page, Hug Pugs, which as of February had more than 331,000 likes. Comparatively, the Justia Facebook page had 125,391 likes and the Justia Latinoamerica page 174,329. The different sums don’t bother Stanley, and he explains that while they used the Facebook pages to help build up Latin American Justia communities, lawyers there really use the social media platform to help each other.