The website Lawyerist focuses on getting attorneys information they want. Determining what that is isn't hard, says founder Sam Glover, because readers frequently tell him through the site's discussion forum or on social media.


Recent article topics include video marketing, tips on how to keep your desk clean, and how to maintain an ADA-compliant website.

“Sometimes all you can get is anecdotes, asking as many people as you can find, to try and uncover information about stuff,” says Glover, a 2017 Legal Rebels Trailblazer who uses the term anecdata to describe some of the site’s reporting.

Based in Minneapolis, Glover used to work as a plaintiffs lawyer and performed startup work for small technology groups. He founded Lawyerist in 2007, and three years ago he started to work full time with the site.

Glover still maintains one pro bono case and volunteers every other month at the Legal Access Point Clinic, a self-help offering at the Hennepin County Government Center.

“I jokingly call myself a hobby lawyer these days,” he says.

The Lawyerist site, Glover adds, “provides a good living. I love getting out and talking with lawyers trying to build communities.”

Lawyerist receives 10,000 views daily, and his staffers also do long-term research projects that explore specific legal themes. They’re currently examining access-to-justice issues. When the issue is written about, Glover says, it’s frequently reported that 80 percent of the people who need a lawyer can’t get one.

“That’s an old number,” says Glover, 39. “We’re trying to dig deeper and figure out what the need is really, and what is the opportunity [for lawyers], if it’s there.” 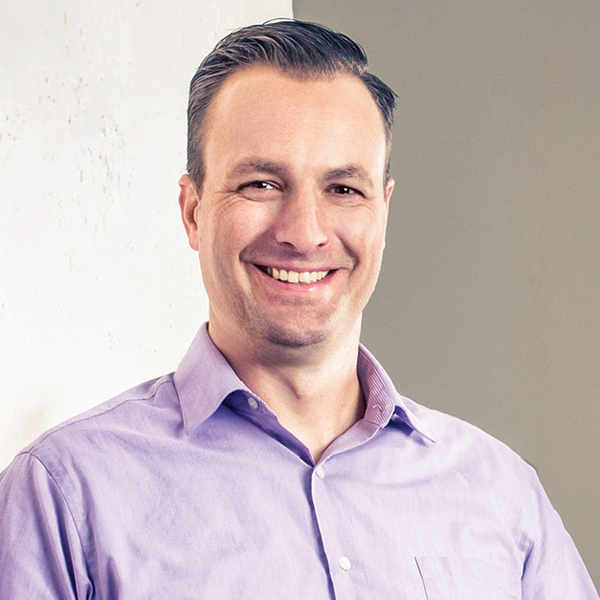 Sam Glover founded the website Lawyerist in 2007. He has worked as a plaintiffs lawyer and performed startup work for small technology groups.