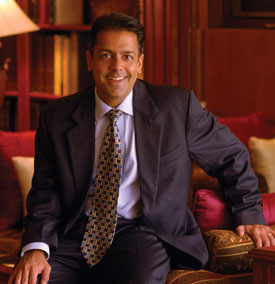 While Pangea3’s lawyers slept through a warm and humid night in Mumbai in November 2010, major changes were afoot for them in chilly New York City. Half a world away, the ink was drying on a deal that would join the legal process outsourcer, deliberately based in India, with American legal information giant Thomson Reuters.

Pangea3 was not the first legal process outsourcer, but it was among the most successful. When it opened in 2004, it had 12 attorneys in its Mumbai headquarters. By 2010, Pangea3 was employing hundreds of Indian lawyers and many perceived it as a threat to conventional law firms. That success came because, as the ABA Journal observed in 2007, it could offer Manhattan work at Mumbai prices—handling the simplest legal work for far less than an American firm would charge.

Clients may have been pleased, but the legal world was not so sure. Law firms were concerned about competition from legal process outsourcing; new attorneys worried that it would reduce entry-level job opportunities. Some raised concerns about the quality of foreign attorneys’ work or the ethics of sending client information overseas.

But the purchase by Thomson Reuters confirmed that legal process outsourcing wasn’t going away. The fact that a prominent American company was willing to put $100 million into Pangea3 suggested that it found the industry both permanent and profitable. Shortly after the purchase, Pangea3 opened its first work center in the United States, addressing client concerns about shipping work overseas.

Pangea3, and legal process outsourcing generally, were both inspired and enabled by technology. The rise of the Internet demystified lawyers’ work, bringing basic legal information to the fingertips of nonattorneys. As legal services became more transparent, clients gained the ability to assess the value of law firms’ work. When they found inefficiencies at traditional law firms, they started demanding lower prices. The legal profession responded by loosening ethical restrictions on “unbundled” services, which made it possible to outsource (or leave part of the work to clients). According to the ABA Legal Technology Survey Report, 37 percent of firms offered unbundled services in 2014. 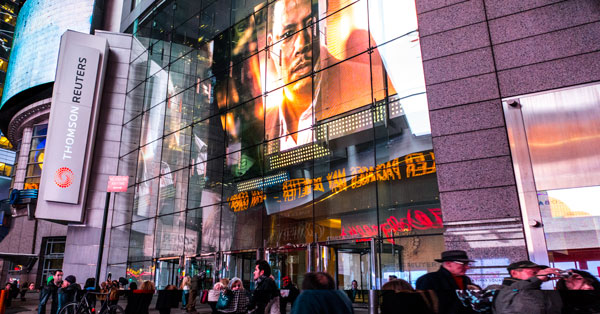 Those aren’t the only changes that could radically remake the legal profession. Do-it-yourselfers pursuing simple matters can turn to legal document companies such as LegalZoom (privately valued last January at $425 million) for the right forms and help completing them. Clients looking for full service at a lower price can seek out “virtual” firms that skip the high overhead of a bricks-and-mortar office, doing the bulk of their work online. The Legal Technology Survey Report noted that 7 percent of attorneys said their practices were virtual in 2014, up from 3 percent in 2011.

And while the U.S. has been loath to adopt them, alternative business structures—legal businesses owned partly or fully by nonlawyers—are serving the same goals overseas. ABS firms have a significant presence in Canada, Australia and the U.K. (where more than 300 have registered with regulators since March 2012), and U.S. bar groups have been considering whether to relax ethics rules to allow them.

There are still concerns about these changes. To some extent, they threaten the jobs of new attorneys and the business of large law firms. The ABA’s Ethics 20/20 Commission declined to endorse alternative business structures, and ABA ethics opinions caution that unbundling, outsourcing and virtual work require a heightened attention to ethics.

But technology-driven changes also bring new opportunities to the legal profession. Unbundling, document services and virtual practice lower prices, which could increase access to justice for those of moderate means. The ABS model offers law firms with limited capital a new way to expand their businesses. And virtual practice means lower startup costs for new solos—plus work-life flexibility, something many lawyers would say they’re sorely lacking. How many of these hopes and fears will be realized isn’t clear, but watch this space.