Do proposed ad and referral changes go too far, or not far enough? 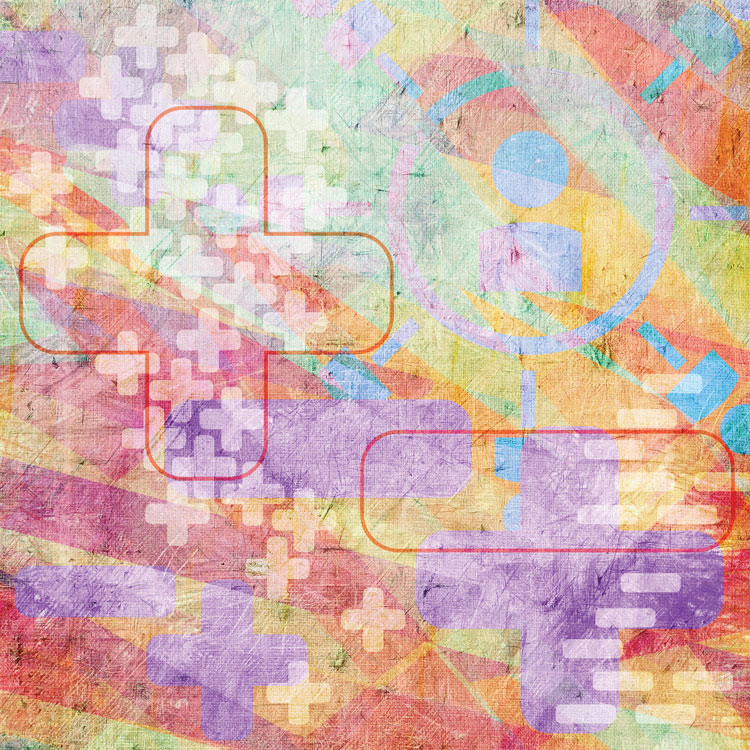 As internet technology continues to present new challenges for legal ethics, older rules regarding advertising and referrals are being re-examined.

When the ABA Annual Meeting takes place in Chicago next month, the House of Delegates will likely consider changes to Rule 7 of the ABA Model Rules of Professional Conduct, which covers how lawyers can discuss their services, advertise and solicit new clients. While some believe the changes proposed by the Standing Committee on Ethics and Professional Responsibility are modernizing, others think they do not go far enough.

Rendleman hopes the proposed updates will lead states to standardize lawyer advertising rules, which he says are inconsistent across jurisdictions. This standardization is increasingly important as the internet renders state boundaries less relevant, he argues.

After a forum at the ABA Midyear Meeting in Vancouver, British Columbia, and an open comments period that ended in March, the committee revised its proposed draft reflecting the input.

“There weren’t overwhelming comments on any of this,” says Rendleman. Even so, some comments focused on specific changes, including the deletion of language in Rule 7.3(c) and Comment 8 to that rule, which regards the need to label appropriate envelopes as “advertising material.”

Members were not the only ones to provide feedback. The ABA Standing Committee on the Delivery of Legal Services sent a letter to the ethics committee in March challenging whether the proposed rules were concise, consistent and clear. Advertisement and solicitation “play a significant role in the ability of those with modest means to access legal services,” the committee wrote.

While the legal services committee’s letter discusses numerous issues with the proposed changes, six of the letter’s nine pages advocate for the deletion of Rule 7.2(b), a recommendation also made by the ABA Commission on Ethics 20/20 in 2012.

Rule 7.2(b) says: “A lawyer shall not compensate, give or promise anything of value to a person who is not an employee or lawyer in the same law firm for recommending the lawyer’s services except” when paying the costs of an advertisement or receiving a nominal gift, for example.

Rule 7.2(b) “provides no protections that are not provided for in other rules,” says Charles Garcia, chair of the Standing Committee on the Delivery of Legal Services and author of the letter.

Beyond the rule’s alleged redundancy, the legal services committee argues that 7.2(b) is unclear regarding what constitutes a recommendation, which hinders for-profit referral models.

Chern says Total Attorneys had little competition when it started because Rule 7.2 on advertising kept entrepreneurs away. The rule, according to Chern, limited business models to a flat-fee structure, while every other industry paid for the quality of the marketing.

Attempting to create a lead-generating model that comported with Rule 7.2 wound up bringing unwanted attention.

In 2009, Connecticut lawyer Zenas Zelotes filed nearly 500 ethics complaints against attorneys using the ad service in 47 states. The complaints alleged that the lawyers were using Total Bankruptcy, a part of Total Attorneys, in violation of local versions of Rule 7.2(b).

Chern says the company spent $1.5 million on legal expenses to battle these complaints on behalf of its customers and the company. Ultimately, the complaints were found baseless or dismissed in every jurisdiction.

Mary Robinson, an attorney in Chicago, represented Chern in Illinois during these challenges. She says that 7.2(b) is “a hard provision to support” because it incentivizes “highly ethical lawyers … to be unavailable to consumers.”

She says, “We’ve got to rethink that.”

Proposed Comment 2 to Rule 7.2 does say that directory listings and group advertisements “do not constitute impermissible ‘recommendations.’ ” But according to the letter, this defines the word recommendation “outside of the word’s usual and commonly understood definition” and “may in fact be confusing the issue all the more.”

The ethics committee will address these comments, Rendleman says. However, he says the concerns regarding for-profit referrals go “beyond the scope of just amending the advertising rules.”

“It’s really a practice of law issue,” he says.

Rendleman believes that the changes proposed are balanced and reasonable, and he is hopeful that the House of Delegates will approve them.

“We were going for Goldilocks,” he says. “We didn’t want the bed too hard or too soft; we wanted it just right.”

Updated on June 26 to reflect that after the Journal’s deadline, terminology changes to Rule 1.0 were removed from the list of recommendations.

This article was published in the July 2018 ABA Journal magazine with the title: "Ad or Subtract: Do proposed changes to the ABA Model Rules on ads and referrals go too far—or not far enough?"