Tales of addiction: What every attorney should know about alcohol and substance abuse 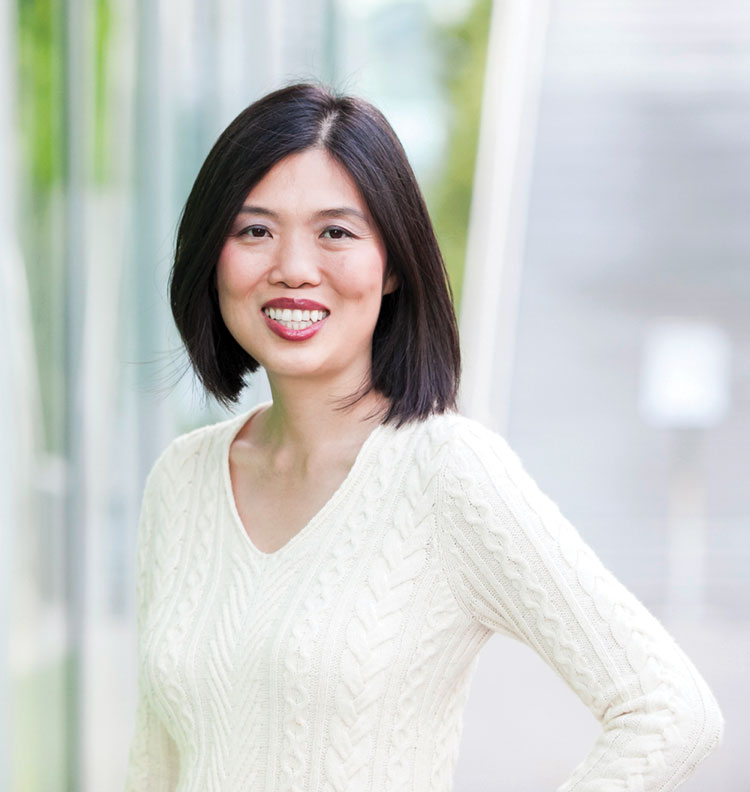 According to a 2016 study in the Journal of Addiction Medicine, 20.6 percent of lawyers screened positive for hazardous, harmful and potentially alcohol-dependent drinking. Men had a higher proportion of positive screens, as did younger participants and those working in the legal field for a shorter duration. Attorneys age 30 or younger were more likely to have a higher likelihood of harmful drinking than their older peers.

Attorneys in the first 10 years of their practice experienced the highest rates of problematic use (28.9 percent), followed by attorneys practicing for 11 to 20 years (20.6 percent), continuing to decrease slightly from 21 years or more.

Lawyers often are warned about the dangers of excessive alcohol use. But according to Bree Buchanan, director of the Texas Lawyers’ Assistance Program, “We have been trained through the culture of our profession that alcohol use is the way to celebrate wins as well as mourn losses. Alcohol is the legal profession’s sanctioned way to deal with feelings.”

One California attorney currently in outpatient treatment shared that when she was at Stanford University as an undergrad, “Being hungover was a fact of life. Everyone was doing it.”

She didn’t realize she had an issue because excessive alcohol use was socially normal. When she started law school at Georgetown University, she began using Ritalin, then Adderall. It was a shortcut: The drugs made it easier for her to keep up with her schoolwork.

After law school, she continued to use Adderall as an associate. She thought the drug was the key to her success. “Partners loved me because I was able to work late into the hours and crank out good work. I associated Adderall to producing good work product,” she says.

Eventually, the drug use caught up with her. She started missing deadlines, and people around her noticed. However, she felt the partners at her firm were also hesitant about showing empathy or concern. “As long as the billable hour is king, it’s not in their interest to ask too many questions.”

When she finally checked in to a residential treatment program for three weeks, she felt relieved. “It was the first real time off I had since I started practicing law,” she says. Surrendering her smartphone and being away from work helped her gain perspective on her life, and she began to address not only her substance abuse issues but also bipolar depression and anxiety.

Through her recovery, one of the most important lessons she learned was she was incredibly critical and demanding of herself. “It was so hard for me to be nice to myself,” she says. The journey to healing also meant taking time for self-care and learning to be kind toward herself.

A lawyer from Texas didn’t address his issues with alcohol abuse for 15 years. Even though the alcohol use interfered with sleep, personal and professional relationships and his health, he rationalized it was OK because he didn’t drink during the day. “I was always able to wait until the end of the day to drink,” he says.

“The more I procrastinated, the more I drank. Alcohol brought relief, and it made everything OK. Alcohol was a constant in my life,” he says.

He would become defensive when people told him, “You smell like alcohol.” But he knew it was true. “I was able to smell alcohol from my pores. I had to keep a 3-foot buffer zone from people. It was embarrassing. The comments weighed on me,” he says.

Even though he responded with defensiveness, he thinks those comments from his colleagues and others planted the seed that he should seek help. He realized in recovery he never gave himself a break. “I wasn’t practicing self-care; I took care of it by taking drugs,” he says. He thinks if he had taken regular mental breaks and practiced mindfulness, it would’ve helped.

Sarah Weinstein, a former lawyer who’s now a psychotherapist based in Berkeley, California, says, “Though denial is an issue for some, it is actually a myth that the majority of those with substance use disorders are in denial.”

When she works with clients who may have an addiction problem, she asks the clients to consider the three Cs: control, compulsion and consequences.

Weinstein emphasizes you do not have to wait until you think you are addicted before seeking help. It’s important to remember addiction is a disease. “I often tell my clients that sometimes we need two minds to help figure out one person’s challenging thoughts or situation,” she says.

Often, attorneys are reluctant to approach a colleague who may be struggling because it’s uncomfortable and we don’t want to wrongfully accuse someone of alcohol or substance abuse. The hesitancy is understandable. Buchanan of the Texas Lawyers’ Assistance Program says lawyers are keen on protecting their reputations, so they’ll go to phenomenal lengths to hide their use. So by the time the overt signs of problems are noticeable, the person is typically in the advanced stage of alcohol and substance use disorder.

Buchanan provides these suggestions: First, if you are concerned about another lawyer, check in with your gut. If you have a gut feeling, there’s likely a problem. It is important to remember it is not the job of the concerned person to diagnose the problem. Having a gut feeling someone is struggling is enough. This is especially true if you are familiar with the person.

Second, contact your state lawyers’ assistance program. (The ABA Commission on Lawyer Assistance Programs has an online state-by-state directory. Go to ambar.org/colap, then click “LAP Directory.”) The program is anonymous, and you do not have to give your name or the name of the person you are calling about. A LAP counselor can coach you on how to address the situation and, if appropriate, how to have the difficult conversation. Another resource the ABA has is the Well-Being Toolkit For Lawyers & Legal Employers.

When approaching a troubled individual, it’s important to have an open mind and heart. You can establish a dialogue by saying, “You’re my friend; I respect you; I admire you.” Then state the facts. For example, “I’ve known you for 10 years; and over the last six months, I noticed that you often look sad, you’re showing up late and not returning calls. I am worried. What is going on? Talk to me.”

After you state the facts, stop talking and listen. Buchanan says this is often the hardest part—to simply sit quietly and listen, to see whether the troubled individual will open up to you. Often, it may be necessary to check back with the person more than once before they are ready to get help.

Tara M. van Brederode, assistant director for attorney discipline at the Iowa Supreme Court’s Office of Professional Regulation, says common warning signs a lawyer may be in need of help include missing hearings or deadlines and neglecting communication responsibilities. Other warning signs include an alcohol- or substance-related criminal charge such as a DUI. “Suspension of a law license doesn’t address the underlying problems,” she says. “If anything, it compounds it. It’s a blunt-edge system for dealing with these problems.”

Van Brederode emphasizes the sooner the attorney seeks help, the more options may be available to regulators. For example, in many states, if a lawyer in disciplinary trouble gets help before clients are actually harmed, the lawyer can work out a deferral agreement in which they get help, then report back to the disciplinary board on progress. As long as the lawyer complies, the matter is closed after a year. In these situations, there is no sanction and no public record.

It’s important for lawyers to remember it’s possible to live a healthy, productive and thriving life by managing substance and alcohol issues. Every day thousands are recovering from substance abuse disorders and are respected members of the legal profession.

Jeena Cho consults with Am Law 200 firms, focusing on strategies for stress management, resiliency training, mindfulness and meditation. She is the co-author of The Anxious Lawyer and practices bankruptcy law with her husband at the JC Law Group in San Francisco.