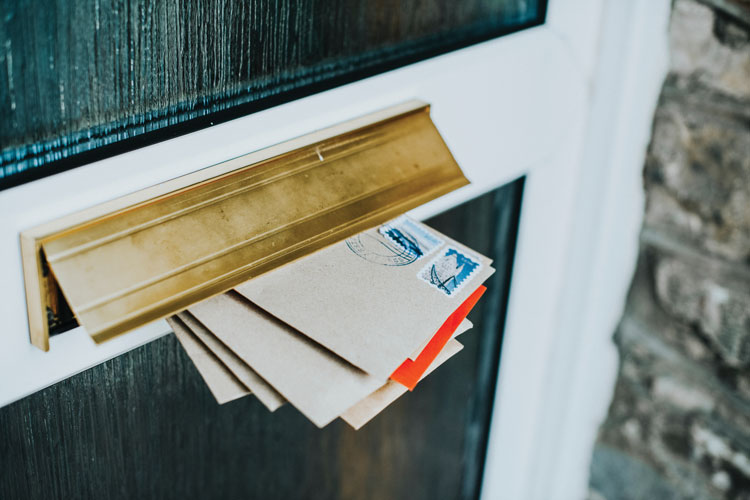 Most attorneys understand they must refrain from improper solicitation of potential clients for pecuniary gain, but a new formal opinion clarifies that practitioners must go even further. Beyond their own actions, lawyers are obligated to train their employees to avoid similarly unlawful solicitous behavior.

In Formal Opinion 501, the ABA Standing Committee on Ethics and Professional Responsibility explains that a solicitation under Model Rule 7.3(a) is a communication initiated by or on behalf of a lawyer or law firm directed to a specific person that the lawyer knows or reasonably should know needs legal services. Rule 7.3, as amended in 2018, carves out an allowance for direct face-to-face solicitation if the contacted person is with a lawyer, with a family member or close friend of the lawyer, or with a person who routinely uses the types of services offered by the lawyer.

But the formal opinion reminds lawyers they also have ethical responsibilities regarding third parties who solicit on their behalf.

“The ethics opinion does a service by advising lawyers of what is and is not permitted concerning solicitation,” says ethics expert Peter A. Joy, who teaches professional responsibility at Washington University in St. Louis School of Law.

“I think it is particularly helpful in reminding lawyers that they are responsible for their employees and to caution lawyers about using lead generators.”

Under Rule 8.4(a), it is professional misconduct for a lawyer to knowingly assist or induce another to violate the rules—including engaging in impermissible solicitation.

The lawyer is subject to discipline under 8.4(a) if he or she knows of the third party’s conduct or requests or authorizes it. However, the opinion also cautions that “it would be manifestly unfair and illogical to hold a lawyer responsible for another’s actions that the lawyer does not even know about.”

Much of the opinion examines lawyers’ responsibility for the conduct of their employees or agents. It explains that lawyers also can run afoul of Rule 5.3 if they do not control their employees and allow them to engage in unlawful solicitation. Under Rule 5.3, lawyers with supervisory authority “must discuss ethical rules with these employees,” including the rule against solicitation in 7.3.

The opinion acknowledges that “what constitutes a prohibited ‘solicitation’ on behalf of the lawyer versus merely making a recommendation about the lawyer can be complicated.”

To help clarify, the opinion gives four solicitation hypotheticals and explains whether they are permissible. The first three include:

• A lawyer obtaining a list from a local sheriff of people arrested and calling these people to offer legal services.

• A paralegal at a law firm who doubles as a paramedic directly soliciting accident victims on behalf of her law firm.

In all three of these scenarios, the lawyers violated the Model Rules by either engaging in direct solicitation in violation of 7.3(b); knowingly assisting another in violation of the rules under Rule 8.4(a); or failing to train nonlawyer legal assistants on ethical responsibilities under Rule 5.3(a), (b) and (c). In the last instance, the lawyer has violated Rule 5.3(b) because the lawyer knows the employee is engaging in improper solicitation but failed to take steps to stop such impermissible conduct.

The opinion, however, offers a fourth hypothetical of a lawyer asking a banker who is a personal friend or colleague to provide the lawyer’s name and contact information to anyone who might need estate planning. “Recommendations or referrals by third parties who are not employees of a lawyer and whose communications are not directed to make specific statements to particular clients on behalf of a lawyer” are not solicitations.

Joy says the hypotheticals provided draw clear lines for lawyers to differentiate permissible versus disallowed conduct. “I used the opinion in my legal ethics course this past semester, and it helped my students better understand the rules in practice. If it helped my students, it should help the practicing bar.”

While legal experts praised the opinion for its useful guidance, including detailed hypotheticals, some wonder whether the existing anti-solicitation rules would survive a First Amendment challenge. In 1978, the U.S. Supreme Court ruled in Ohralik v. Ohio State Bar Association that rules banning direct face-to-face solicitation by an attorney of an accident victim in the hospital did not violate the First Amendment.

But the court was sharply divided in 1995’s Florida Bar v. Went For It Inc. when it narrowly upheld a Florida rule that banned attorney solicitation letters to accident victims or their family members for 30 days after the accident. The majority reasoned that the 30-day ban furthered the state’s substantial interests in ensuring the privacy rights of accident victims and the reputational interests of the bar. However, the dissent noted that the ban on solicitation letters deprived accident victims of needed information about legal services at a time when some most needed it. The dissent also pointed out that there was no ban on communication by insurance adjusters.

“The opinion addresses the rules as they are, but the unsettled issue around solicitation is whether the remaining ban on solicitation would survive a First Amendment challenge in today’s Supreme Court or even in many state supreme courts,” Joy says. “I don’t think it would.”

Rodney A. Smolla, dean and professor at Delaware Law School of Widener University, offers a similar assessment of how problematic the anti-solicitation rules are under modern First Amendment jurisprudence. “While some may see the opinion as a laudatory advance in the right direction, I believe the entire existing regime of attorney solicitation rules remains fundamentally flawed,” he explains. “The anti-solicitation provisions remain anachronistic and paternalistic, out of step with the sophistication of modern consumers and the arc of modern First Amendment law.”